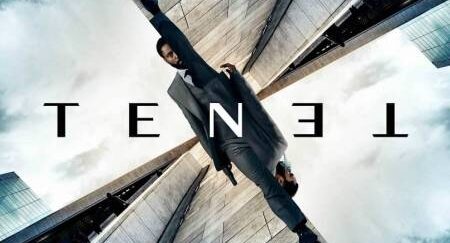 In anticipation of the release of Christopher Nolan’s new movie, and after releasing its second trailer, Warner Bros. has released the official synopsis for “Tenet.”

In his recent films, Nolan has pointed to the deconstruction of film genres. After his contribution to robbery films in “Inception” and science fiction with “Interstellar”, everything indicates that this new production will lean towards the issue of international espionage.

Robert Pattinson had already assured that the film was not about time travel, although he did not offer more details than we could expect in it.

It was also reported that, during filming, John David Washington asked the director constant questions about what was filmed, which were answered briefly and courteously.

Christopher Nolan says that “Tenet” is his most ambitious film to date. Its release date this July 17 has remained firm despite the health crisis caused by Covid-19.

EXO release a funny trailer for “Travel the world on the...