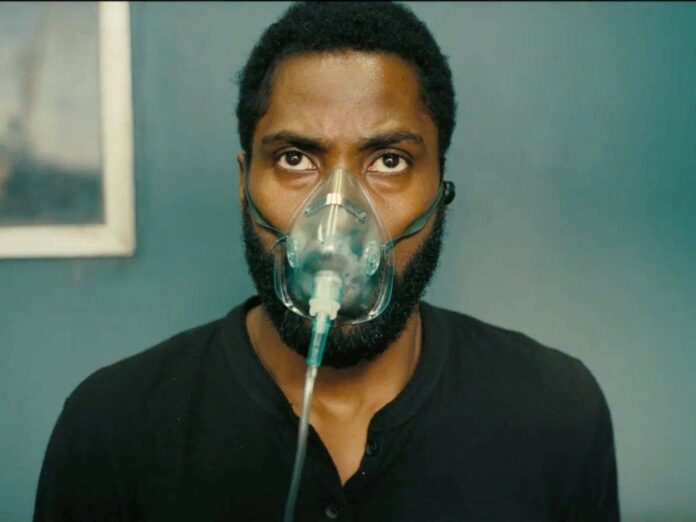 Warner Bros. has released after months of waiting a second teaser for “Tenet,” the mysterious new film by director Christopher Nolan.

Since the beginning of his career, Nolan has been characterized by experimenting with the times of his films, playing with the classic “beginning-development-end” narrative. In his new movie, the director seems to go beyond storytelling to play directly with how time works.

Even without giving many details about the story, we can know in a superficial way the common thread of the film: the temporal regression.

The film seems to point to a story of espionage in an organization that somehow seems to have communication with people from the future (at least that’s what we believe).

Despite not having seen it yet, Robert Pattinson had assured during an interview that, despite what it appears, this film was not about time travel.

Justin Bieber and Hailey Baldwin together for Thanksgiving? We know more!