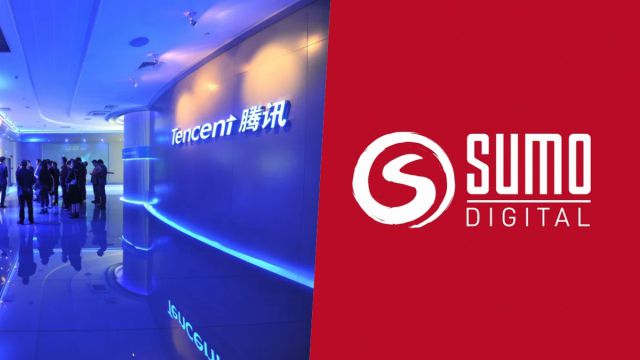 Tencent: This studio operated independently and has worked on numerous projects over the years.Sumo Digital will be part of the Chinese giant Tencent. The agreement is already underway, although the operation has not yet been closed. In this way, the British studio behind Sackboy: An adventure in a big way (PS4 and PS5), will pay a total of 1,270 million dollars (about 1,007 million euros) if the agreement finally comes to fruition.

Tencent already owns 8.75% of the shares, making it currently the second largest shareholder in the company, which has 14 studios located in five different countries. In fact, the company has worked on multiple projects over the years. Crackdown 3, Little Big Planet 3 or Team Sonic Racing are just some of the games in which they have participated in the most recent years.

Projects will go ahead

If the acquisition is finally completed, Sumo will continue to work on the projects that have already been approved, of course also with other publishers. “The Sumo board strongly believes that this business will benefit from the Tencent ecosystem, which has demonstrated its industry expertise as well as its strategic resources,” Sumo Digital’s Ian Livingstote commented in a statement published in Reuters. .

Tencent Games is a company that is firmly positioning itself in the video game industry. It has done so through an expansion strategy, which has set its sights on foreign companies. As it is, it owns Riot Games, the studio behind League of Legends and Valorant. In addition, it acquired 40% of Epic Games, while also having a stake in large companies such as Activision Blizzard, Ubisoft or even PlatinumGames.

According to analyst Daniel Ahmad, Tencent will support Sumo on all projects that are already signed. “For Tencent it can be a valuable partner, as it is trying to launch itself into the triple-A field with its own projects.”

Chris Hemsworth Takes a Break From Acting After Talking About The...