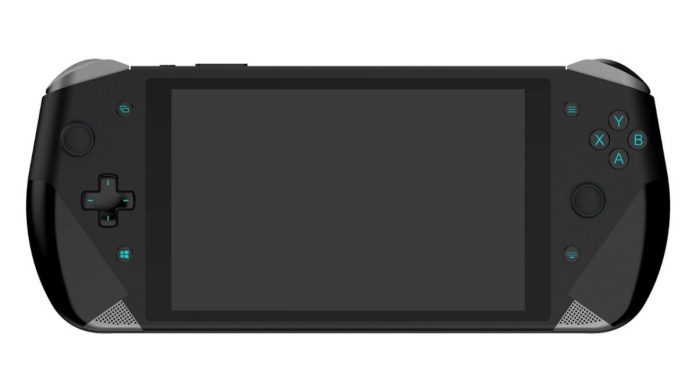 The company already distributes the Nintendo console in China, but may be interested in diversifying and getting its own share of the market.

The Chinese multinational Tencent could be interested in entering the portable market. As Daniel Ahmad (Niko Partners analyst) reveals on his Twitter account, a patent filed by the company in October 2020 has just been approved and consists of a device with a design very similar to Switch, but with buttons that reveal its more than possible compatibility with Windows. It would not, therefore, be a portable console in the most traditional sense (like those of Nintendo and formerly Sony, with dedicated developments), but a PC-console hybrid like the GPD Win models.

First time, but not so much

If it goes ahead – the fact that the patent has been approved does not mean that the launch will take place with total security -, it would be the first time that Tencent has entered the portable market on its own. The company is already responsible for distributing Switch in China, but creating and producing a console compatible with PC games could mean expanding the base – and by extension, the benefits – of games like League of Legends (Riot Games), Path of Exile 2 (Grinding Gear Games), as well as many other past or future titles created by the twenty or so studios – and going up – in which they have investments (Epic Games, Dontnod, Marvelous, etc.).

On the other hand, that focus on the PC catalog would allow it to coexist in parallel with Switch, which was not released in China until the end of 2019, but since then it has been the best-selling console above PlayStation 4 and Xbox One. No However, it is still a relatively small success in the global count (one million units), since China is still far from having a comfort culture comparable to that of Japan or other countries. Perhaps the intention of Tencent is precisely that, to favor a transition. And what better than a “pocket” PC to try.

Donald Trump: I saw proof that the coronavirus came out of...