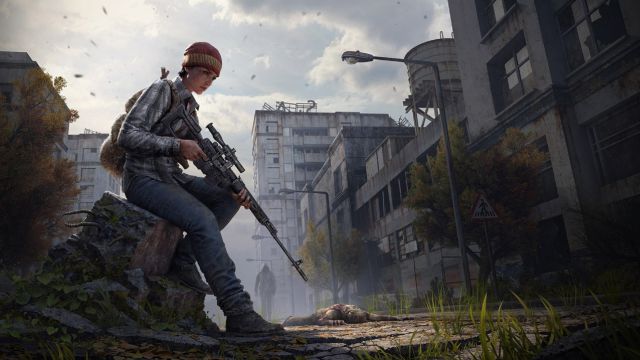 The also creators of Arma have more than 300 employees, who are currently working from home. Bohemia Interactive has caught the attention of Tencent, the Chinese giant that is investing in different Western companies and studios.

The company has acquired a minority stake from those responsible for DayZ and Arma, although the specific terms of the agreement have not been made public. Marek Španěl, head of this developer based in the Czech Republic, has ensured however that this operation will not compromise its independence. The next step is to launch Ylands on Chinese soil.

“We are excited to deepen our relationship with Tencent, one of the largest Internet companies in the world,” he commented. “We look forward to working with them on our current and future games, supported by a strong partner who has known us for many years and who understands our unique approach to online titles.”

The studio currently has more than 300 employees working on the different projects of the company, see Arma 3, DayZ, Ylands, Vigor and other additional titles. Tencent, for its part, is strengthening its presence in the West by investing in different companies, among which are giants such as Riot or Epic Games.

The creators of Life is Strange, also on the radar

Tencent and Dontnod Entertainment recently announced a strategic alliance, through which the former proceeded to invest 30 million euros in exchange for a minority stake in the French studio. As in the case of Bohemia Interactive, this operation will not lead to the loss of independence, so they will use the new capital to strengthen their range of intellectual properties. The French are carrying out an expansion with the opening of a new studio in Canada.

Dontnod Entertainment achieved success with the first Life is Strange, although since then they have published titles such as Vampyr, Twin Mirror Tell Me Why.