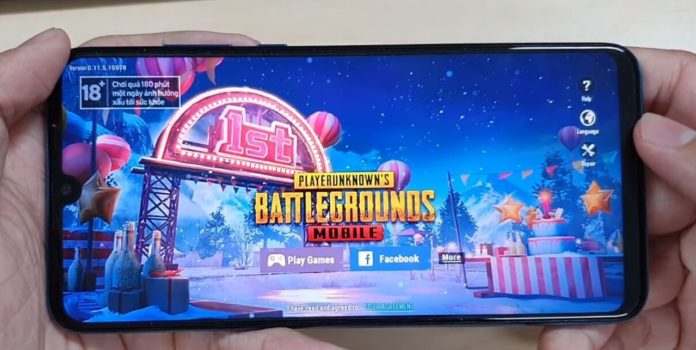 Tencent, which has a name in the developer tag of games such as PUBG Mobile and Call of Duty: Mobile, came together with technology giant Huawei after a long break and signed a cooperation. The Tencent and Huawei gaming platform to be created will be a cloud platform. The two companies that plan to become new competitors to the cloud gaming platforms remain ambitious.

Tencent and Huawei gaming platform draws attention
Especially Tencent, which has made a name for itself in the field of mobile games, has cooperated with Huawei in May of last year and has joined forces for video streaming platforms.

Although we have been hearing the name of the game platforms for the last few years, with the COVID-19, people’s playing habits have changed, and the playing time of the people has increased considerably due to the increase in the time spent at home.

Collaboration is actually important at this point. Relying on the information processing speed of Huawei Kunpeng processor to build Tencent’s GameMatrix cloud gaming platform, the company will be able to reach more people in areas such as artificial intelligence and augmented reality in the games to be developed.

Along with this cooperation, a cloud gaming platform such as Google Stadia and Apple Arcade is planned to be created.