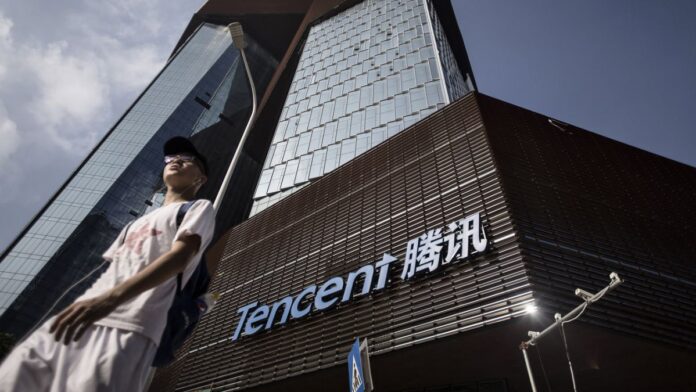 The Chinese multinational continues to grow under the radar and buys five video game studios, such as Digital Extreme and Splash Damage, for more than a billion.

Tencent Holdings Limited adds and continues. The Chinese multinational this week acquired the services of Leyou Technologies for a figure close to 1.3 billion dollars. Both companies had been in negotiations since the summer (when it was also rumored that Sony was in the bid for Leyou), but it was not until this month of December that the shareholders gave their approval to the operation. An operation that implies, among many other things, that the five video game companies that belonged to Leyou are now under Tencent’s orders. These companies are Digital Extreme (Warframe, The Darkness), Splash Damage (Gears Tactics, Brink), Radiance Games (Radiant Crusade, Endless World Idle RPG), Athlon Games (who are preparing an MMORPG of The Lord of the Rings) and Kingmaker ( Project Heracles, Project Tyche). To that should be added 20% of Certain Affinity, a support developer who works frequently in sagas like Call of Duty or Halo (including the next Halo Infinite). In other words, it is a movement with special repercussions for the video game industry.

Where did Tencent come from?

The interest of the Chinese company in the sector comes from afar, since a few years ago we already dedicated a comprehensive article called “Tencent, the rise of a colossus”. In it we reviewed the origins of the company and the scope of some of its tentacles, which have reached developers of the caliber of Epic Games (Fortnite) and Riot Games (League of Legends), being also key to the conception of games like PUBG ( PlayerUnknown’s Battlegrounds) or Clash Royale. On this sleeping giant, the first affected to speak out has been Digital Extreme, who have ensured that this movement will have no consequences in Warframe, allowing the famous free to play to maintain its creative independence. We will be attentive to the rest of the reactions that arise and their possible future implications.