Home Crypto Ten Million Liquidation in Bitcoin! “Get Ready For These Levels” 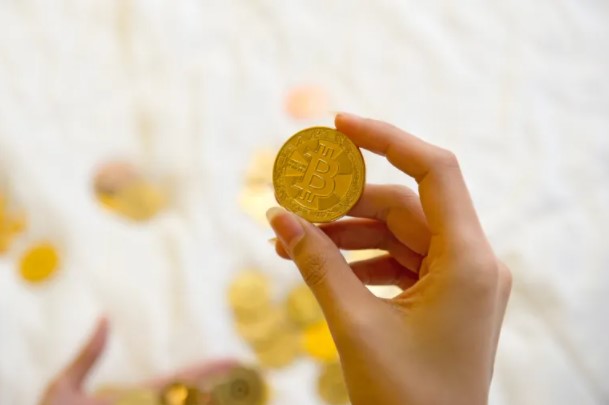 It is thought that there is selling pressure for Bitcoin (BTC), the largest cryptocurrency with its market value. At the time of writing, BTC is changing hands at $41,227, down 1.7 percent in the last 24 hours. Meanwhile, on-chain data provider Santiment shared data on BTC funding rates. Here are the details…

After the strong rebound last week, according to some, the world’s largest cryptocurrency Bitcoin (BTC) is witnessing some selling pressure. The 2% pullback at the time of writing comes when Bitcoin encounters strong resistance at the $42,000 level. According to the latest report, more than $21 million long positions have been liquidated in the past hour. On-chain data provider Santiment reported that funding rates in BTC increased very rapidly amid the enthusiasm of last weekend, and used the following statements:

Bitcoin closed the weekend by falling to $40.8k after climbing up to $42.2k a day a half ago. Funding rates have been helpful in identifying sudden price corrections that may occur after traders often open long positions and engage in leveraged trading.

What’s next for BTC?

Bitcoin has experienced strong volatility, especially since the Russian invasion of Ukraine. Just before last week’s rally, a strong consolidation was shown around $39,000 as BTC price fluctuated between $35,000 and $42,000. However, downside risks remain at the same time, according to analyst Michael van de Poppe. Poppe points out that if the $39,600 level is lost, “pain” can be seen in the market. It points to $35,000 and $30,000 as the next potential levels after the said level is lost.

Apart from that, as we have previously reported as S, the US Federal Reserve (FED) increased interest rates. Despite this, Bitcoin’s strong gains may indicate that the market has already taken this increase into account. Many analysts were already waiting for this rate hike to come.

What is Spell Token?