Home Crypto Ten Billions Deleted From These Altcoins With The LUNA Collapse! 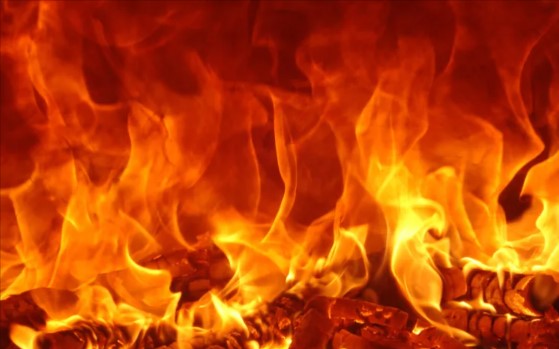 The collapse of Terra ecosystem cryptos TerraUSD (UST) and LUNA had a huge impact on the entire cryptocurrency market, including the DeFi market. Now, most investors fear that a similar UST will befall their investments, which collapsed after Anchor’s promised 20% returns.

$80B wiped from DeFi market amid LUNA collapse

As in the case of Terra, there has been a massive movement of funds from various DeFi protocols in recent weeks as part of an effort to save themselves from seeing their favorite crypto projects collapse. According to data from DeFi monitoring platform DeFi Llama, the value of TVL across various protocols has dropped from $195 billion to $86 billion following the collapse of the Terra ecosystem.

A quick look at MakerDAO, the largest DeFi project by TVL value, shows that the platform’s TVL volume has dropped by a third to $9.7 billion in less than a month.

A similar incident was recorded for the second largest DeFi platform called Curve, a protocol that allows users to exchange stablecoins for a negligible fee. The total value locked in Curve fell over 55% to $9 billion, according to DeFi Llama data.

Kaiko, a crypto research firm, commented on the drop in TVL’s volume, noting that the reason staking in DeFi protocols has been on the decline lately is due to large capital outflows from the cryptocurrency space. Arca Chief Investment Officer Jeff Dorman said in a recent report:

Besides the DeFi market, the entire cryptocurrency market also suffered huge losses. Since the unfortunate incident with Terra began, over $1 trillion in funds have been wiped from the entire market. Bitcoin dropped from around $40,000 to just under $27,000, while Ethereum (ETH) dropped below $1,800.

With the huge losses suffered by investors in the past week following the collapse of the Terra ecosystem, many feared widespread capitulations will be recorded in the crypto market. Meanwhile, as quoted by S, IMF Managing Director recently urged crypto investors not to flee the industry as the market has become a crucial aspect of the global financial industry.