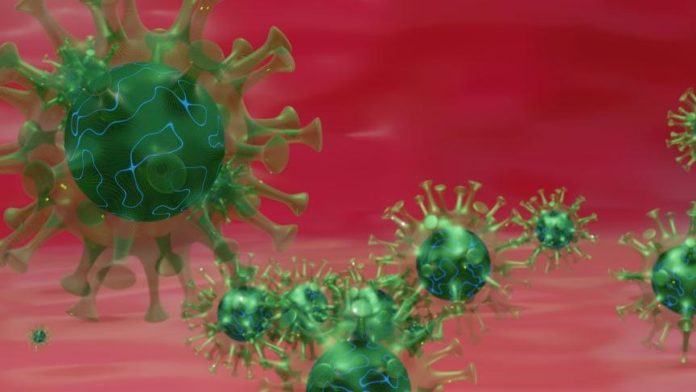 Efforts are underway to control the Corona virus, which has been killed by hundreds of people and carried by tens of thousands of people. After a thousand-bed hospital built by China in 10 days, it opens two more hospitals to another country. One of these hospitals is not completed yet, but the other is under construction.

As you know, the Corona virus has caused the world to start 2020 with anxiety and is still not fully controlled. The extremely dangerous virus, according to the latest data, caused 811 people to die. Efforts are underway to take control of the viral infection called “New coronavirus pneumonia NCP” in China without spreading to the world.

A while ago, a hospital with a thousand beds was built in 10 days in the city of Wuhan, where the virus first appeared. It is debatable how well this hospital works, but it will be beneficial that studies are continuing on a similar hospital in Vietnam. The construction of a 300-bed temporary hospital in Ho Chi Minh City has been completed. The hospital is scheduled to begin accepting patients next week. Work continues for the other branch of the hospital.

Intensive studies are underway to control the virus
The health department of the district municipality has previously announced that a temporary hospital consisting of two branches will be built. The first of the temporary hospital branches, which cost an estimated 11 million dollars, was established 30 kilometers away from the city center. The hospital, which has not started its function in the Cu Chi region, has 300 beds, 20 of which are intensive care beds.

The other branch, which is still under construction, is 23 kilometers away from the city center. Located in the Nha Be region, this hospital will accommodate 200 beds, of which at least 10 are intensive care beds.

The second week will be fully opened
The hospital in Cu Chi is scheduled to start service next Monday. Many people and civil servants have been mobilized to complete the hospital’s final preparations. Tang Chi Thuong, vice president of the health department of the municipality, said that the hospital will serve with 100 beds in the first week; the other 200 beds will begin to be used in the second week.

Streamer denounces scams and fake news about coronavirus on Twitch