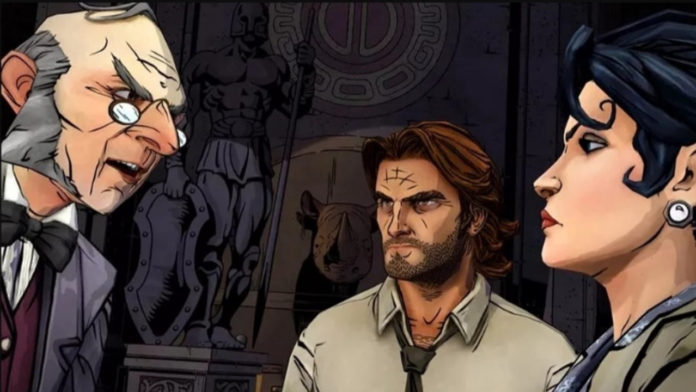 Telltale Games Gives Good News with Promotional Video: The Wolf Among Us 2 Coming

After acquiring Telltale Games, LCG Entertainment announced it would bring back the studio’s popular series. Telltale has confirmed that The Wolf Among Us 2 is under development and has published a short introductory video.

Telltale partnered with AdHoc Studio, established by former studio staff, and the duo will work on the second season of the award-winning The Wolf Among Us to work together to develop new episodes that focus on interactive stories. Adhoc Studios include major directors such as Nick Herman and Dennis Lenart, writer Pierre Shorette, composer Jared Emerson-Johnson, and voice actors Adam Harrington and Erin Yvette.

A Telltale Games Series was released in October 2013 with its first season of 5 episodes. Based on the comic series Fables, published by the Vertigo brand of DC Comics, the play tells the story of a murder investigation. The 2nd season of the game was canceled after Telltale struggled with financial problems, although he had been waiting for many years.

In August, California-based LCG Entertainment acquired the Telltale Games brand, assets and technology to boost the company’s game portfolio and develop new projects based on popular licensed brands. The Wolf Among Us 2 is the first new game announced after the purchase of Warner Bros. Licensed by Interactive Entertainment on behalf of DC.

The game will be available exclusively to the Epic Games Store on consoles and PC platform. Here is the promotional video shown at The Game Awards: