Home Celebrity Telemundo premieres the thriller series and the results 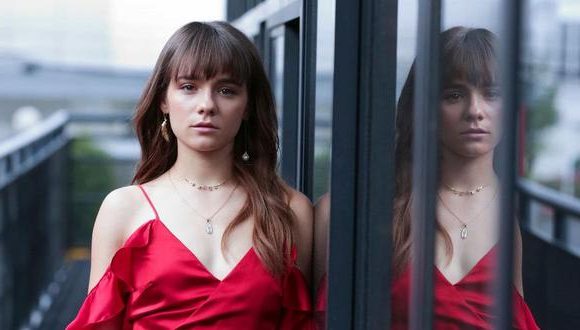 Telemundo television station seeks to continue capturing all its viewers with its incredible novels and series, but this January 26, it premiered its new television series called, “Looking for Frida”, based on a Chilean soap opera. But, Telemundo has decided to improve and change.

Looking for Frida is based on the Chilean telenovela called, “Donde está Elisa”, but the television station and the cast of the new television series decided to only use the story, but it will have drastic changes and a different story.

In the first episode we saw how Frida, she mysteriously disappears the night of her father’s birthday party. But, during the investigation lies, resentments and secrets will come to light, unmasking a family that is far from perfect.

All this in order to maintain the suspense in its viewers, the premiere of the first episode showed a lot of drama and secrets between the characters that were presented.

Its first season was released this January 26, until now it is unknown how many episodes it will have, but according to the critics and good comments from the viewers, Looking for Frida, is proving to be a success on Telemundo.

Meghan Markle: Her father Thomas begs her to reconnect!

SPEAK YOURSELF: BTS GOES GOODBYE TO ARMY AND AN ERA