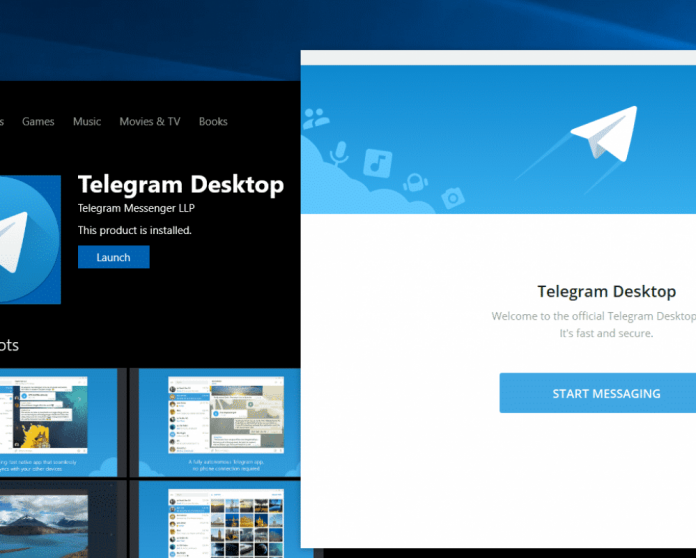 Telegram’s application available for Windows 10 has been updated. With the update, users became able to use 3 features. These features include reporting, adjusting the volume, and clearing groups and search history.

Telegram, which added to its reputation after WhatsApp was opened to discussion due to new terms of use and privacy principles that will come into force in May, updated its desktop version. With the update, users have been given the opportunity to do some operations that they can do from their smartphones on the desktop version. The new features aimed at improving the user experience are of the kind that will make things easier for consumers who use Telegram on their desktop.

The new features introduced for Telegram’s application in Windows 10 come under three main headings. In this context, users will have a better privacy option, a better voice conversation and the ability to report users when using the desktop version. So what are these features?

According to the statements made by Telegram, the Windows 10 version of the application allows the created groups and search history to be deleted without leaving any traces. In addition, users will be able to manually adjust the other party’s volume while making voice calls. Thus, voice calls will have gotten better in Windows 10. Finally, users will be able to directly report fake groups, channels or users.

The instant messaging application can be used via internet browsers as well as for Windows 10, macOS and Linux. The application, which has a very small size, allows the experience offered on smartphones to be transferred to computers.

Goldman Sachs Announces: Bitcoin Is Not An Asset Class