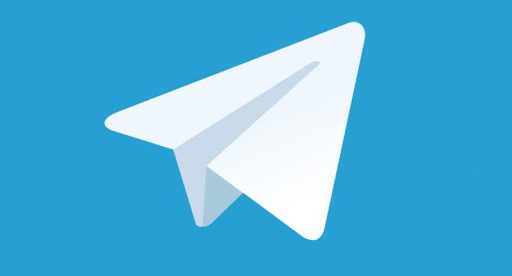 Whatsapp, which started to be questioned again after what happened to Jeff Bezos, came from Pavel Durov, the founder of Telegram. Durov expressed that using WhatsApp is dangerous.

The reliability of WhatsApp, the world’s most used instant messaging application owned by Facebook, is becoming more and more questionable every day. The fact that Jeff Bezos, the richest person in the world, also fell victim to the vulnerability, increased the number of question marks in the minds of users.

Pavel Durov, the founder of Telegram, also targeted WhatsApp with a rather sarcastic blog post. Durov expressed that the use of WhatsApp owned by Facebook is ‘dangerous’.

Durov furthering his claims; He said that WhatsApp vulnerabilities were intentionally placed for local security forces to use, so that business with countries such as Iran and Russia could be done.

Expressing that the same forces came to Telegram but they did not accept this approach, Durov said, “As a result, Telegram was blocked in countries where WhatsApp had no problems with the authorities.”

Expressing that the source code of WhatsApp is not open, unlike Telegram, so it is impossible to see how the company’s encryption works, Durov said, “Bezos would not be blackmailed if he trusted Telegram instead of WhatsApp.”

Even though it was in the hands of a company that did not ‘trust’ very much about user privacy, such as WhatsApp and Facebook, it constantly refused requests to break the password security from officials in India. So how much do you trust WhatsApp about user data privacy? You can share your ideas with us in the comments section.