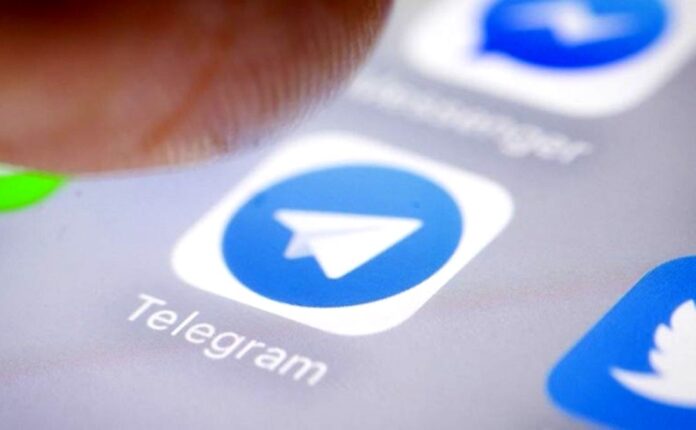 Telegram’s founder Pavel Durov announced that ads will be added to the app in his announcement on his channel. Ads won’t show up in chats, contrary to what many users fear.

Telegram, which has become the preferred messaging application of many users due to the importance it attaches to privacy, has come to the fore today with its new plans for the future. Telegram’s founder Pavel Durov announced that ads will come to the application in the announcement he shared on his Telegram channel.

Pavel Durov also made some explanations as to why Telegram will have ads. Accordingly, the ads, which will not be liked by many people using the application, will serve to meet the increasing server costs with Telegram’s nearly 500 million active users.

Pavel Durov said in his announcement that Telegram has paid for the company’s expenses out of his own pocket throughout its history, and said that the app, now close to a billion users, should have decent financial support. He stated that projects that encounter such a situation often have the option to start making money or sell the company to cover the cost.

How will the ads be?

Although there are tens of thousands of Telegram users who do not like the idea, the ads to be added to the application will not be noticed by many users because the ads will not change the current view of Telegram. Ads will not appear in conversations in 1 to 1 or group conversations.

See Also
Functions offered by Telegram and "not by WhatsApp

In contrast, the ads will be featured on major public channels followed by millions of users. Telegram will do the same as the owners of these channels make money by posting ads. Ads will be shown to users in these channels in a user-friendly and confidential way with the “Ad Platform” to be implemented.

In addition, owners of public channels where Telegram’s ads are shown will also be able to earn a share of these advertising revenues. Of course, this will only happen if Telegram starts making money. With the addition of ads, Telegram will both make money and start earning.