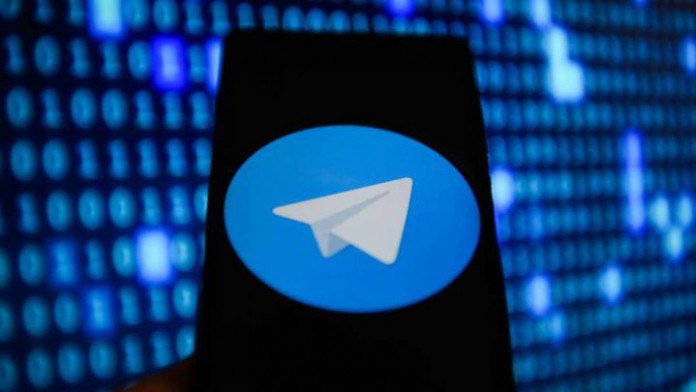 Telegram: One of the most feared things by all Internet users is spoilers. There are many series and movies that come out every month and week, but there are those who hold the pull to see all the chapters at once or the perfect day to go to the movies, but in the course of it someone may be in a group of their messaging app drop some important detail that is most interesting. For this reason, Telegram is working on a new text to put spoilers.

This is the new Telegram function to hide text

You may not use them too much, but you should know that there are different ways to generate a text in a messaging app. Not long ago the different developers put a function with which to generate italics, bold and strikethrough text, but the funny thing is that there are still different formats that you can take advantage of.

Yes, there are still formats to use in the texts of a social network and this is about spoilers. This is simply to use a function that temporarily blurs the text to reveal later what you have hidden. The most interesting thing is that it is able to work interactively.

That is, the user decides when it is possible to activate the spoilers function with the change of the format. However, other users will only see the message if they touch it. This is very interesting since you will not only prevent others from finding out about a spoiler on your own, but you will also avoid those of other people as long as they use this feature.

At the moment, this feature has been seen on Reddit for the first tests, but the company has not yet confirmed the arrival date of the feature to other users. It’s time to wait for the company’s confirmation, but until then we can only tell you to be careful not to swallow any spoilers from those series or movies that are of interest to you.

Box office receipts at the premiere of the movie “The End...