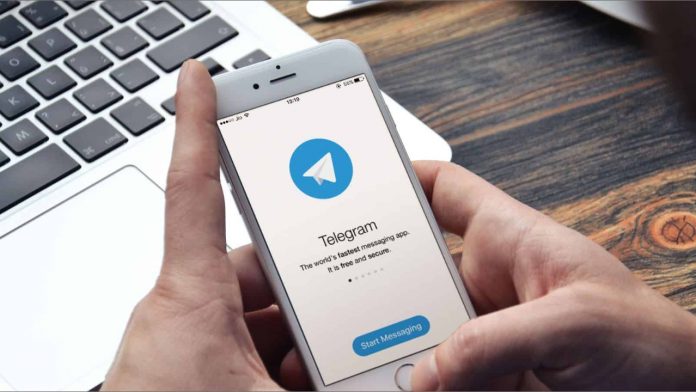 Telegram, which has made a name for itself in recent days, continues to work without slowing down to enable more than 500 million users to communicate in a safe environment in a week. Telegram’s latest move on the subject was to block many channels that call for violence.

Telegram, the messaging app that became popular as a result of the confidentiality agreement incidents of WhatsApp, a week after a pro-Donald Trump group occupied the US Capitol, confirmed on Wednesday that it has blocked many channels on the platform.

Telegram spokesman Remi Vaughn expressed the issue in a statement to CNN; “We welcome peaceful debates and peaceful protests, but routinely remove public content that contains direct calls for violence,” he said.

Groups in Telegram can have an unlimited number of members. Since there is no person restriction on the platform, such steps are considered to be important for the security and peace of the platform. The steps to be taken by Telegram, which turned the contract crisis of WhatsApp into an opportunity, are eagerly awaited.

Bridgerton: what to expect from season 2 of the show