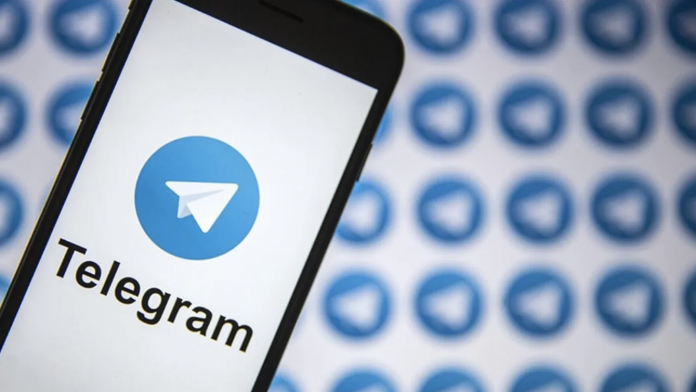 The popular instant messaging application Telegram has passed another important threshold in the Google Play Store! Here is the number of downloads of the app…

Telegram, one of the popular instant communication applications, continues to grow. The platform which has been the leader in the sector for years, has recently passed a big threshold with the collapse of Facebook services.

The collapse of Facebook, Messenger, WhatsApp and Instagram within Facebook INC on October 5 drove people trying to reach each other to different alternatives. In the statement made hours after the collapse, Telegram announced that more than 70 million new users were members of the application, and it was the company that made the most profit from this business.

Telegram has passed 1 billion downloads on the Play Store

The collapse of Instagram, Facebook and WhatsApp, which have a great place in daily life, created a very bad experience for users. Twitter and Telegram were at the forefront of other popular social media and messaging applications that were not affected by the problems experienced. While Facebook and Instagram users were surfing Twitter that night, WhatsApp users flocked to Telegram. 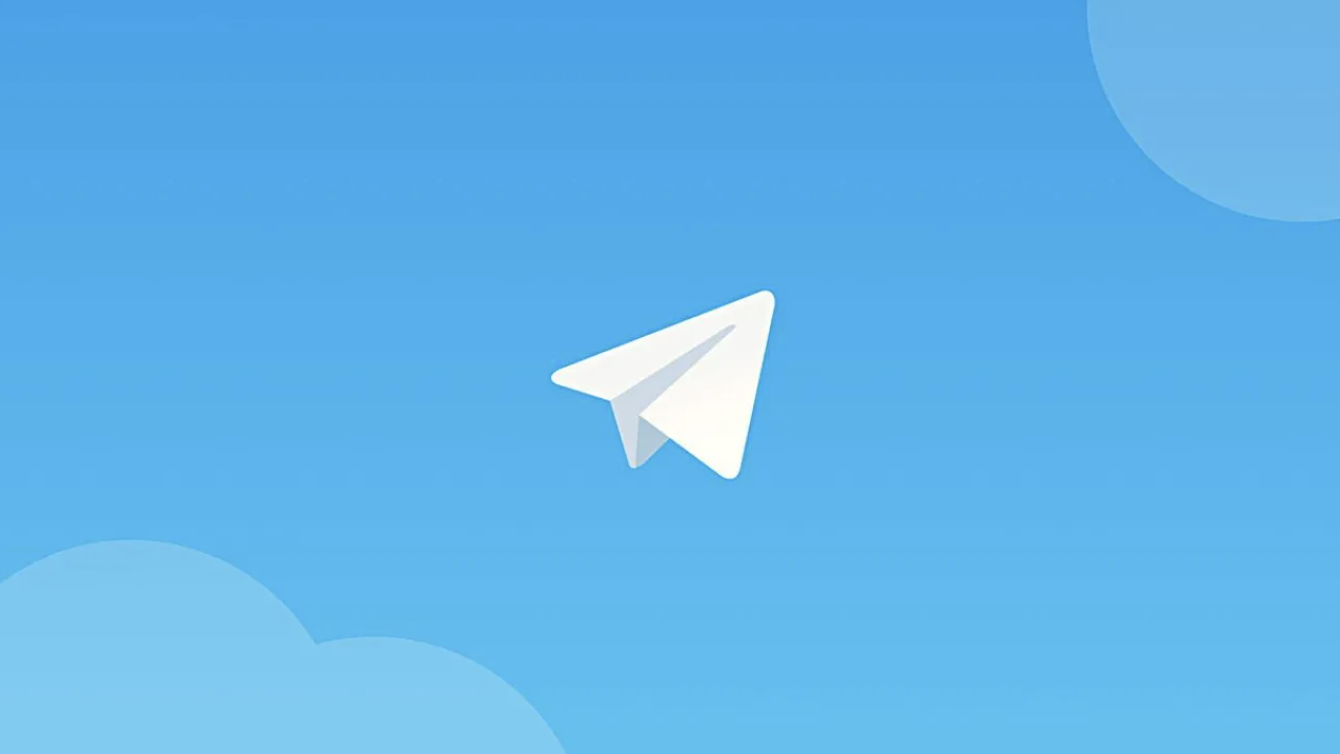 The application, which became famous after the events, has left behind 1 billion downloads in the Google Play Store. According to previous statements, the platform, which has more than 500 million active users, was one of the top 10 most downloaded applications in the world. According to the latest data, Telegram, which is probably in the top 10, is the newest and most formidable competitor of WhatsApp, which has exceeded 5 billion downloads.

Let’s see how much more Telegram will grow without the hassle of backing up messages, hosting countless channels and not crashing easily. What do you think about the application? Could Telegram replace WhatsApp in the future? You can specify in the comments…