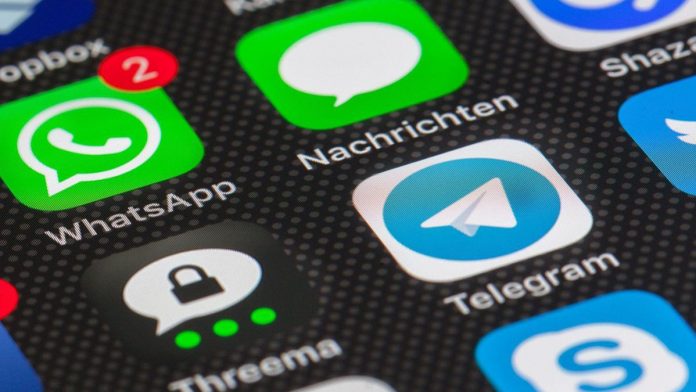 Telegram: On Monday we started the week with great force. Because in the afternoon it fell, the sacred triumvirate literally collapsed: WhatsApp, Facebook and Instagram. It is not the first time in a long time, but it seems to happen every so often. And of course, when the queen messaging app crashes, what do we do apart from going to Twitter to complain – which incidentally endured the onslaught of users of those three networks for hours and hours? Find an alternative.

And what is the best alternative? Well, we have several, but more and more people are switching to Telegram (and others like Signal), which in the almost 6 hours that WhatsApp was not working, gained tens and tens of millions of followers.

Telegram gains users after the fall of WhatsApp

Telegram on Monday gained a “record” of 70 million new users during the outage on Facebook, Telegram CEO Pavel Durov announced. The encrypted messaging application Signal also reported that it had gained “millions” of new users on the same day. The 70 million new users is an increase of more than 10% compared to the 500 million monthly active users that Telegram had in January of this year, the last time it reported a similar increase in new registrations.

Coincidentally, this latest increase in users was also helped by Facebook’s troubles: In January, WhatsApp mismanaged the introduction of a new privacy policy, raising fears that it would share private user data with parent company Facebook.