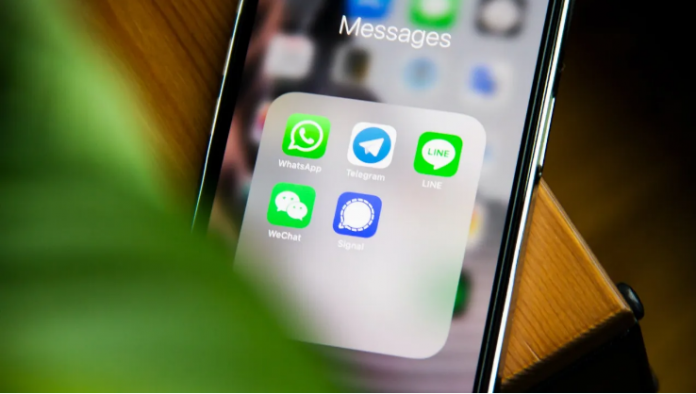 Pavel Durov, the founder of the Telegram instant messaging platform, called people yesterday. In his phone conversation, the founder said that people should stay away from WhatsApp and use another app to prevent their phones from being hacked.

The founder claims that WhatsApp has been spying on users for 13 years
Telegram founder Pavel Durov made a statement on his Telegram channel yesterday. In his statement, he referred to the WhatsApp vulnerability disclosed last week, which allowed a hacker to hijack a person’s phone and send malicious videos to the numbers.

“I don’t force people here to switch to Telegram. With more than 700 million active users and more than 2 million daily registrations, Telegram does not need additional promotions. You can use any messaging app. But stay away from WhatsApp; it’s been a surveillance tool for 13 years.”

The founder said that due to a security issue that WhatsApp announced last week, hackers can gain full access to everything on users’ phones. He also stated that the latest version will not protect data either. He added that the same situation was repeated in 2017, 2018 and 2019. Durov also pointed out that there was no end-to-end encryption in WhatsApp until 2016.

In addition to recurring vulnerabilities, Durov mentioned a feature that encourages users to store their conversations in the cloud. He also warned that even rich people like Jeff Bezos are not safe.

“Every year we hear about a problem in WhatsApp that puts all users’ devices at risk. This means that almost certainly a new vulnerability already exists.”

So, what do you think about Pavel Durov’s comments on WhatsApp? Don’t forget to share your opinion with us in the comments section!

New claim for the full name of Matrix 4