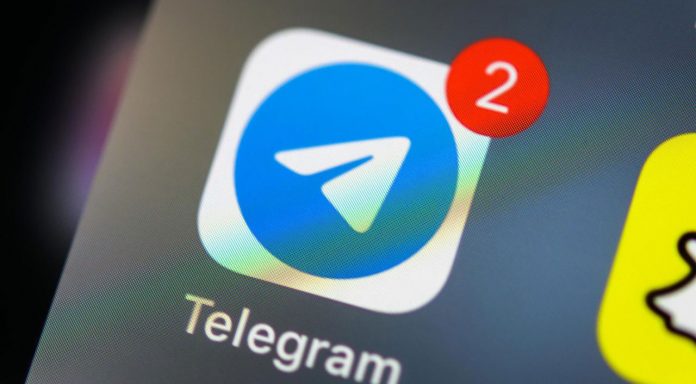 After the user agreement imposed by WhatsApp, iPhone users were criticized by Pavel Durov, the founding partner of the Telegram application, which has increased in popularity. Durov named everyone who used an iPhone as a digital slave.

Pavel Durov, co-founder of the messaging app Telegram, mentioned that software development for Apple felt just like working in the harsh environment of the Middle Ages. Durov described anyone with an iPhone among the surveillance charges as addicted digital slaves.

Telegram founder: I feel like in the Middle Ages

According to Apple Insider’s report, the founder commented on the company in response to Apple’s investigation into its relationship with China. Speaking about the Epic Games case, Durov used the following statements.

“Apple is very efficient at following the business model of selling overly expensive, outdated hardware to customers locked in their ecosystem. I feel like I’m going back to the Middle Ages every time I have to use an iPhone to test our iOS app. The 60Hz screens of the iPhone cannot compete with the 120Hz screens of Android phones that support much smoother animations. ”

Telegram Founder Pavel Durov also argued that using only apps that Apple allows you to install from the App Store and backing up data locally using only iCloud is pointless.

He also stated that, according to Durov, it is not surprising that Apple’s totalitarian approach was so appreciated by the Chinese Communist Party. Because the claims are that China has full control over the applications of its citizens using iPhone thanks to Apple.

The Telegram founder has many reasons to stand against Apple. In 2018, Apple removed the app from its stores for a short time due to concerns about child abuse distribution on the platform. In 2020, Telegram filed a complaint to the European Commission over antitrust concerns.

Covid-19: Antibodies Are Found in Street Dogs and Cats in RJ