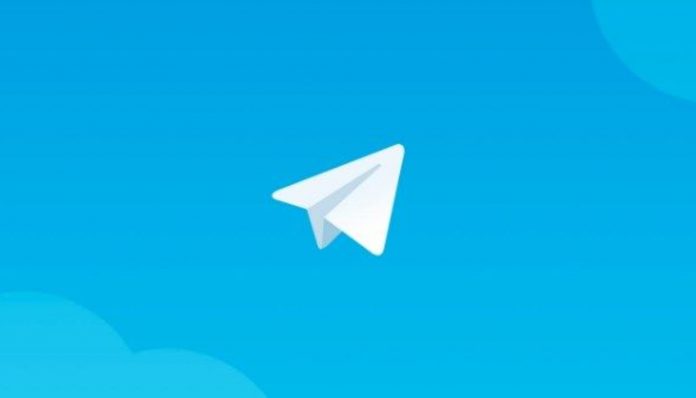 Telegram has finally brought the long-awaited group video calling feature. The long wait for a group video call in Telegram is finally over. With the latest version of Telegram iOS, Android and desktop apps, users can turn group voice chats into video conference calls.

You have the option of fixing the video image of the person you choose to your screen so that the people you want remain in the center and in the foreground, even when new participants join the call during a group video call. As expected, you can share your screen to give a presentation or if you want to show something. Here you have the option to share both your camera stream and your screen at the same time.

With the new version released on Friday, the group video calls feature is limited to the first 30 people who join the voice chat. However, Telegram says that number may increase soon, as it has recently been enriching voice chats to support live events and other new features.

You can join group video calls via phones, tablets and computers. On tablets and computers, Telegram will take advantage of the additional viewing area these devices offer to give you a better view of everything that’s going on. Especially on tablets, you can open a side panel to see both a grid of video participants and a split-screen view with a list of everyone in the conversation.

The director of Ori after charging against Cyberpunk 2077