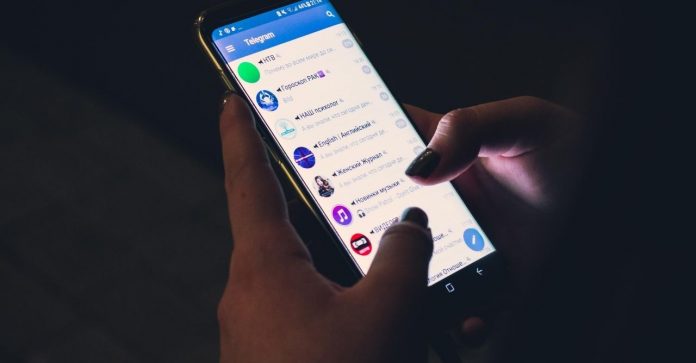 In the digitalizing world, the demand for social media and messaging applications is constantly increasing. As the number of smartphones increases today, the user base of these applications normally reaches numbers beyond imagination.

Currently among the most popular applications in the world; While there are applications such as WhatsApp, Instagram, Facebook, Twitter, Telegram joined the club of the most downloaded elite applications, especially after the pandemic process and WhatsApp’s confusing confidentiality agreement.

Telegram, one of the popular instant messaging applications of recent times, has become one of the applications that have reached more than 1 billion downloads worldwide. While data company Sensor Tower announced the download numbers of Telegram, he pointed out that the turning point was WhatsApp’s controversial privacy agreement.

In terms of statistics, Telegram gets its largest audience from India, just like its arch-rival WhatsApp. Second and third place respectively; Russia with 10% and Indonesian users with 8%.

According to data provided by Sensor Tower, Telegram installs reached approximately 214.7 million in the first half of 2021. This reveals an annual growth of up to 61 percent compared to the previous period, i.e. 2020.

Just like other social media apps, Telegram is now the 15th app in the world to reach 1 billion downloads. Other applications on the list are as follows; WhatsApp, Messenger, Facebook, Snapchat, Instagram, Spotify and Netflix. In the meantime, it is worth noting that mobile research companies do not consider applications that come pre-installed on Android devices. In other words, all of the applications mentioned were later installed on the devices.