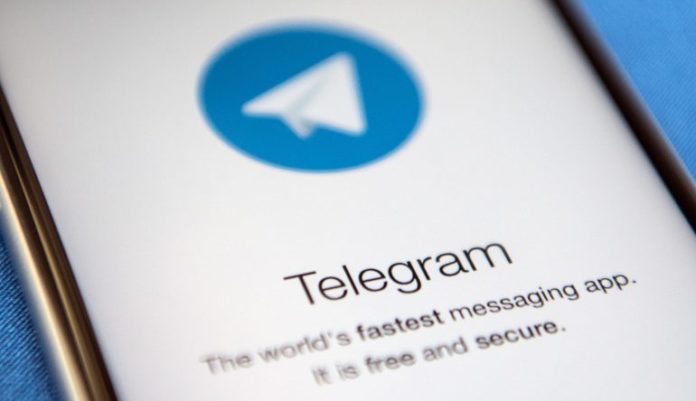 Telegram, one of the biggest competitors of WhatsApp, announced that the group video chat feature will come this year to help stay connected during and after the coronavirus epidemic. The company also announced the number of monthly active users.

Telegram, which has become one of the biggest competitors of WhatsApp with the increasing number of users every day, announced that it will add group video chat feature to the platform later in the year. The company says the new feature will be introduced to help people stay in touch during and after the coronavirus outbreak.

Telegram continues to increase the number of users day by day with the features it offers. At this point, the company made striking explanations about the user data as well as the new feature announcement. According to the comments, there are currently 400 million people actively using Telegram on Android, iOS, Windows and Mac monthly.

The interest in messaging services is increasing day by day:
The instant messaging service currently offers users the ability to send messages and make voice calls using end-to-end encryption. The company, which has improved its features every day, has also improved its training tools by adding exam mode to its surveys. All these innovations play a major role in increasing the popularity of the application in a short time.

See Also
Functions offered by Telegram and "not by WhatsApp

As for Facebook, it is known that more than 700 million accounts are included in the voice and video conversation every day in Messenger and WhatsApp, which are under the company, and the number of calls has increased more than twice in most countries since the coronavirus epidemic started. In this period, when such applications attracted great attention, Facebook made a very smart move in recent days and introduced its new feature that allows those who do not have a Facebook account to participate in group video calls.