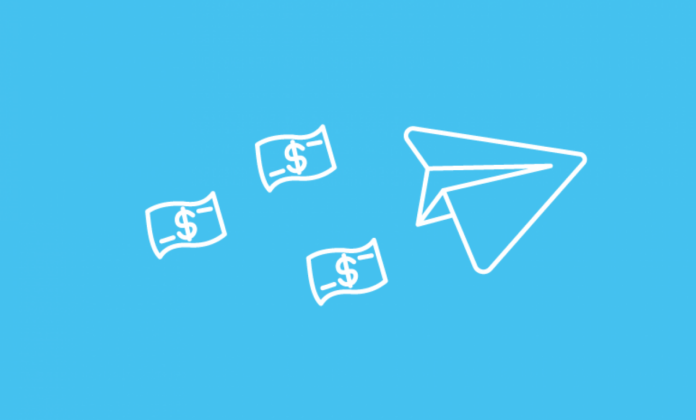 Telegram is getting one more update before the end of 2020, once again bringing new features to the platform. Throughout the year, the company has developed a handful of important new features, including support for video calls, video editing tools, support for larger files, and more; This time, the highlight of the update is the voice chats.

Voice chats are somewhat similar to how voice channels work in Discord: in any Telegram group, administrators now have the option to enable voice chat, and any user in the group can enter and exit voice chat when want it. You can keep voice chats while browsing the app or, on Android, while using other apps, thanks to a floating widget. The feature is also available on the desktop, and there, the feature also supports push-to-talk keyboard shortcuts, so you can speak whenever you want without switching windows.

Improvements have also been made to media editing, and Android users can now edit a photo after it has been sent to add stickers or draw on it, while iOS users can edit received photos and send them back. . Previously, each role was unique to the other platform, but now both should be in role parity.

Android users specifically are getting a couple of improvements, such as new animations for in-app actions and a new ability to use SD cards as the default storage path to free up internal storage space. Meanwhile, iOS users can now have Siri read incoming messages by enabling Announce Messages for Telegram in the system notifications settings.

As usual, the update brings some new animated emoji that will appear when you send messages with only the emoji in question.

Finally, Telegram introduces the Bug and Suggestion platform, where users can request features and report bugs in the application. Reports can be commented on or liked, allowing users to show their support or add comments to a specific request.

On a separate note, Pavel Durov, co-founder of Telegram, announced on his personal Telegram channel that the app will begin its monetization strategy from 2021. True to Telegram’s values, the company will not be sold and ads will not infiltrate. . personal chats. In setting the guidelines for how monetization will take place, Durov said that existing features will remain free forever, but certain premium features can be added for power users or businesses that require them.

In addition, Telegram will present the advertising platform for channels. These public channels often already serve ads, but they do so in intrusive ways that are disguised as regular messages, and the Ads Platform will try to address that, while respecting user privacy and allowing Telegram to cover its costs. Finally, Durov says that monetizing Telegram should also benefit the community, such as sticker creators getting a share of the revenue if Telegram features premium paid stickers.

Until now, Telegram had been running on a donation / investment from Durov, which has been the sole source of income for the platform since its launch in 2013. The app’s FAQ has long stated that, when that no longer were sufficient, the monetization to access non-essential functions of the application without the benefit being an end goal of the service. However, the FAQ also says harshly “no” to the ads, which is changing to some extent based on Durov’s messages.