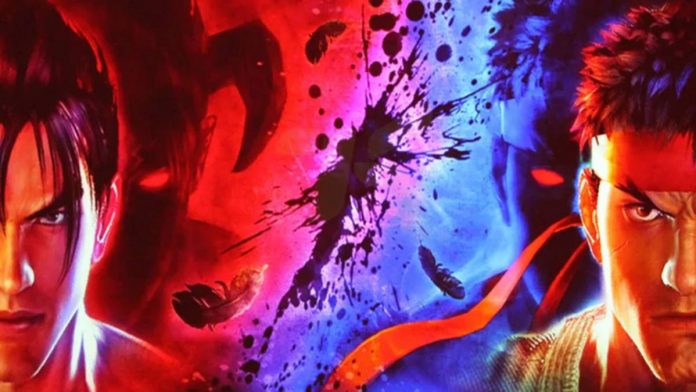 Tekken x Street Fighter: Bandai Namco’s fighting video game was going to cross the universes of both licenses just as Capcom did long ago. A decade waiting for it. Tekken x Street Fighter is canceled, according to recent statements by Katsuhiro Harada, general producer of Bandai Namco and father of the Tekken series. After the opening of his bar in Tokyo and the inauguration of a radio program with interviews, the creative has dedicated a few minutes in his last Harada’s Bar Radio program to the ill-fated project, which reached 30% of its development.

When asked by Tekken x Street Fighter, Harada confirms that “development stopped, but we were over 30% complete.” To which he adds (minute 21:23 of the attached video): “We wanted to show it, but the project died.”

A little earlier, in this same video (minute 17:15), he anticipates that they had modeling of various characters and that “we were working very hard on it”. While he expresses his desire to be able to express character modeling and other preliminary sketches, of which he is especially proud of the finishes of female characters, such as Chun-Li (Street Fighter), he knows that he cannot. because that material belongs to Capcom. Above all, he insists that they were very determined to carry out the project, full of vicissitudes and obstacles.

Percy Jackson: 10 Ways the Disney+ Series Corrects the mistakes of...

Bridgerton Season 2: Revealed the premiere time of new episodes on...