Home Tech Tekken CEO, responsible for the most expensive project 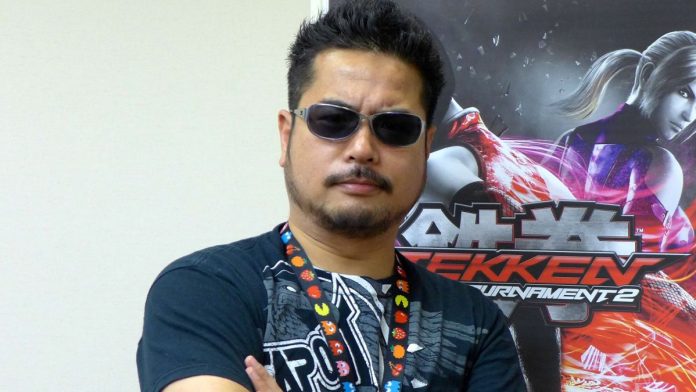 Katsuhiro Harada’s new game will not be a fighting game, although he will continue to be actively involved in the development of the Tekken saga.

Although he is basically known for his work as a producer and director of the Tekken franchise, the peculiar Katsuhiro Harada is now working on something different, in fact, it will not even be a fighting game, abandoning the idea of ​​the missing Tekken X Street forever. Fighter. According to a special Cyberconnect 2 New Year’s program, Bandai Namco’s next project will be the biggest budget in the Japanese publisher’s history, with Harada at the helm, thus also making his work as head of esports for the company compatible. company.

A new challenge for Harada

As we said, this next game will not be a fighting game, something that Harada is not used to, but in what will not be his first experience outside the genre, having participated in the development of license titles such as Ace Combat or Digimon . Anyway, the creative has not given more details about this project.

“It is incredible that this game has been approved,” said Harada. “Well, it has been approved, but due to the coronavirus, we have not really been able to properly start the project,” he concludes, making it clear that there is still a long way to go.

Other fighting games such as Soul Calibur or Pokken Tournament appear on Harada’s résumé, actively participating in its development, but it is something that he will stop doing. In fact, he assures that he will only do it in the Tekken franchise, although obviously, not spending as much time as until now. “I will be more involved than people may think right now,” he said, reassuring the millions of fans of the series around the world.

YouTube Will Not Show Advertising on Videos About Corona Virus