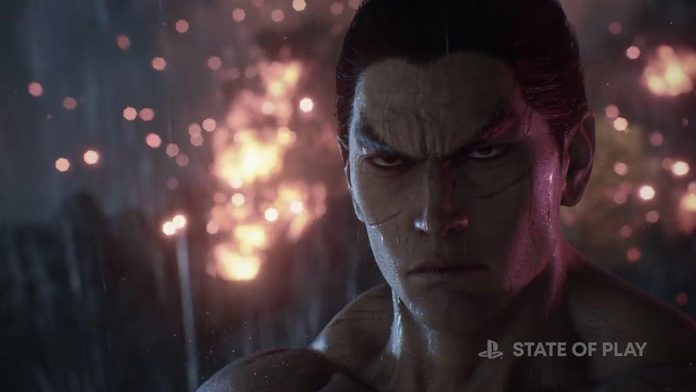 Tekken 8 was officially unveiled after a teaser last month.

Announced at the latest Sony State of Play event, the trailer inside the engine showed several fighter jets in a fierce battle in the rain. Although it was only announced for PlayStation 5 during the demo, it has since been confirmed for Xbox Series X|S and PC via Steam.

While the trailer may look like a pre-processed cinematic clip, a PlayStation blog post from game director Katsuhiro Harada explains that it actually shows footage rendered in real time on PlayStation 5. This doesn’t necessarily mean it’s direct gameplay, but Harada says the clip was actually taken directly from an unfinished version of the Tekken 8 story mode.

“The Tekken series has always been known for dramatic pre—processed films from its story mode,” Harada says, going on to explain that dynamic waves and tornadoes in the background will be real effects used in stages during fights.

The new Tekken project was first unveiled at EVO last month, but this marks its official unveiling. This will be the first new Tekken core game since Tekken 7 2017, which we called “a great fighting game, both affordable and high-tech, with great customization options” in a 9.5/10 review.

Take a look at all the ads from State of Play to learn more about upcoming Playstation games.

The Quarry Chapter 8: Solving the Breaker Puzzle to Free Jacob

The 10 Most Exciting Horror Films released in the fall of...