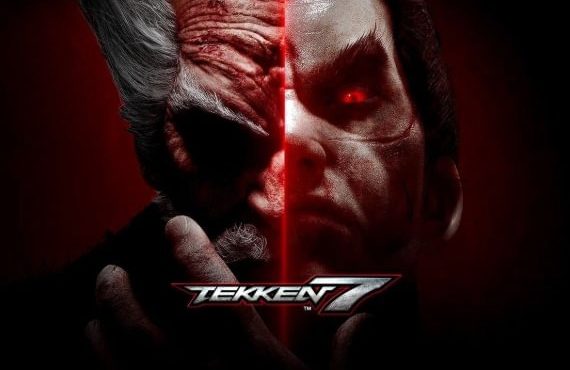 Tekken, first developed by Namco Bandai Entertainment for Arcade platforms, perhaps did not even dream of growing up to this day. Tekken, which is a favorite fighting game of many people and has a memory of course at some point in its life, has reached an important touchstone today.

Tekken 7, which is the latest instant game of the series published in 2017, has managed to reach 5 million sales worldwide since its release. Tekken 7 has also been released for the Arcade platform, along with console and PC platforms. The seventh game of the series was the first Tekken game made with the Unreal Engine game engine.

Wanting to share their success, the Namco Bandai team shared the work you saw above to thank the players. The sales success of Tekken 7 and Tekken series was shared by Bandai Namco General Manager Katsuhiro Harada on Twitter.

Tekken 7, the seventh game of the series, continued to receive constant updates during this period, even after three years of its release. One of the latest updates to the game has brought a replay feature that allows players to watch their previous matches and work on their mistakes.

Tekken 7 has held the title of the best-selling game, surpassing Grand Theft Auto V and Borderlands 3, even once in the UK. Of course, this was due to the huge reduction in the price of the game last January. However, it was understood that the Tekken series still attracted much attention. So far, no announcements have been made about the new game of the Tekken series.