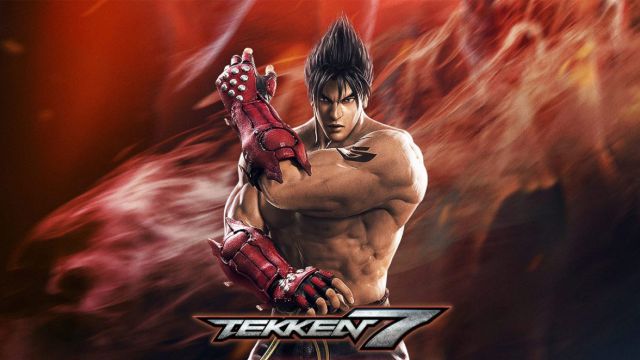 Katsuhiro Harada, head of the saga, has confirmed the data through his personal account on Twitter. It’s been almost four years since Tekken 7 was released, but the title hasn’t stopped working since.

Bandai Namco has offered various Season Passes that have added new characters to the fighter roster, as well as other additional content. Katsuhiro Harada, director and head of this prolific fighting saga, has confirmed on Twitter that the seventh installment has already sold 7 million units.

The latest official figures were offered last September 2020, when Bandai Namco reported that 6 million copies had already been distributed and sold. Since then, the game has presented the season pass 4, which has closed its contents with the arrival of Lidia Sobieska, a new paid fighter who debuts in the saga.

The story of Lidia Sobiesca

Lidia has always believed that power and justice go hand in hand with her, so from her earliest childhood she dedicated herself to training and improving her fighting skills. Trained as a karateka, this Polish woman has always been linked to politics, since her father exercised this public work, although he saw it as a large family business. At just 18 years old, she won her first karate championship, but she never neglected her side as a politician. In fact, she is one of the shining stars with the most future in that discipline.

After the Mishima Zaibatsu clan started a war that has damaged Poland, Lidia has decided to take action and put her fists at the service of her country. Players can now use her abilities and fight in a completely new setting, Island Paradise. This territory seems like a dream place, but under the cloak of beauty is the scene of bloody battles.

Tekken 7 is available on PS4, Xbox One, and PC, although it’s also playable on Xbox Series X, Xbox Series S, and PC. 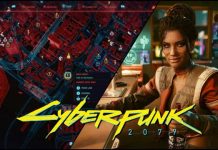 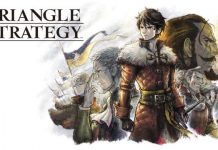 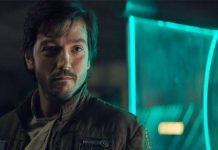