Home Celebrity Tekashi 6ix9ine tries to donate to a foundation, but it’s rejected 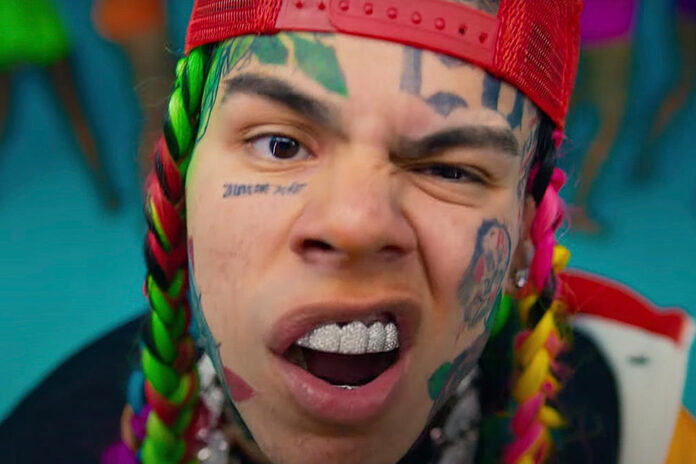 Aid to a children’s association was rejected due to his background. After releasing on probation, Tekashi 6ix9ine surprised his fans with the release of GOOBA , his new song, he has also made live broadcasts through Instagram, breaking a record of views.

Despite his illegal past, the rapper, also known as Daniel Hernandez , wanted to donate part of his earnings to a charitable foundation ; however, his donation was rejected, we will tell you the details.

In the face of the pandemic, Tekashi allocated more than $ 200,000 to the “No Kid Hungry” foundation, to help children with limited resources, but the association rejected the money due to the rapper’s criminal past, as he was linked to a gang called Nine Tray. Gangsta Bloods with a serious history.

Through a statement, the foundation explained that its mission and values ​​do not allow them to accept donations from sponsors that violate the policy and beliefs in favor of children.

According to some portals, Tekashi would have accused them of stealing the money from the children, but deleted his Instagram post, although he considered that the foundation was doing something very cruel.

The singer has been the victim of criticism on social networks since his return, as some users believe that he should not be released after the criminal acts in which he became involved.

The singer has had great success with GOOBA, his first single after having obtained his freedom, the records that he has broken with this song is largely due to the controversy that surrounds him, the singer has also spent his time criticizing others artists like Bad Bunny and Drake.

BTS, the sacrifices and consequences of its global success