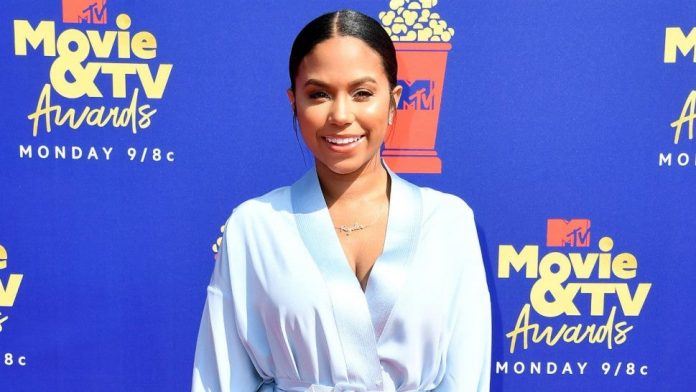 Cheyenne Floyd finally reveals more baby details. The Teen Mom celebrity revealed in December 2020: She is pregnant again ! After the reality TV actress became the mother of a girl for the first time in 2017, she and her boyfriend Zach Davis are now having their first offspring together.

Cheyenne has already announced that her daughter Ryder is going to have a little brother – and now the soon-to-be mother of two also announces: She already knows what her son’s name should be.

“We’re sick of keeping it a secret. It’s not even a secret because our two families know it. Everyone knows,” say Cheyenne and Zach during a YouTube vlog. Now your network community should also know the name of your unborn boy . His name will be Ace Harold Davis, but the TV star will mostly call him by his nickname AD. But why these two names? “We came up with Ace ourselves, and Harold is Zach’s middle name and his father’s first name,” explains the American.

As she reveals in her Instagram story, she is currently in the 21st week of pregnancy and can hardly wait to finally hold her bundle of joy in her arms. With the birth of their son, the 28-year-olds’ family planning was completed. “I really think that two is the perfect number,” says Cheyenne against Us Weekly .

Grey’s Anatomy: Was Derek being disrespectful to Meredith