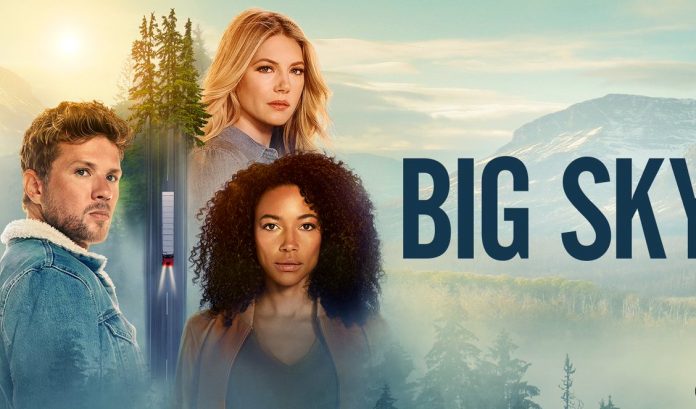 The Big Sky series, created by Kelley of Big Littles Lies and based on the book by CJ Box, follows private detective Cassie Dewell (Kylie Bunbury), and former cop Jenny Hoyt, (Katheryn Winnick), who join forces to look for two sisters who have been abducted by a truck driver on a remote highway in Montana.

Ted Levine will appear in episode 6 entitled, “Wolves Always Seek Blood”, of the first season of Big Sky that will be broadcast on January 26 on ABC.

Levine will play Horst Kleinsasser. Horst has run the ranch empire for decades with petty cruelty, buying bankrupt ranches, making deals, and expanding his control over the small rural county of Lochsa.

But this time he has prepared his children to compete with each other. This once powerful man has suffered a stroke and can only whisper, and knows that he has to pass the throne of the ranch to one of his sons.

Big Sky returns with new episodes on January 26 to resolve the suspense of the fall finale, the first season will have 16 episodes, so a second season will be in the works soon.