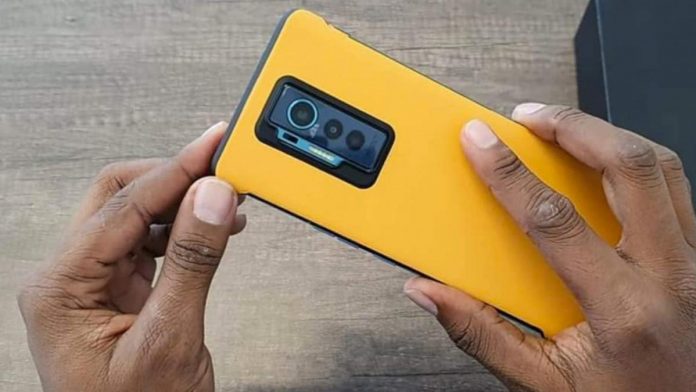 Tecno Phantom X introduced: Tecno, which has so far released entry segment and mid-range phones in emerging markets, seems to have its eyes on the upper class. In this direction, the company, which has revived the Phantom brand, will offer high-class phones under the Phantom series. While the Tecno Phantom X stands out as the first member of this new approach, it draws attention with its camera features.

Tecno Phantom X has a triple camera system on the back. In this system, the main camera is a 50-megapixel sensor. This sensor, which has features such as Dual Pixel and laser autofocus, is accompanied by a 13-megapixel telephoto camera and an 8-megapixel ultra-wide-angle camera.

The smartphone features a 6.7-inch 90 Hz Super AMOLED display with Full HD+ resolution. This 19.5:9 aspect ratio screen curves towards the edges. The screen, which is protected by Gorilla Glass 5 glass, also houses the fingerprint scanner of the phone.

At the heart of the Tecno Phantom X is MediaTek’s Helio G95 processor. This processor is accompanied by 8 GB of RAM and 256 GB of storage. The phone provides the energy it needs with a 4700 mAh battery. This battery has 33W fast charging support. A 30-minute charge is enough to increase the battery charge rate of the phone to 70 percent.

Pricing and release date for the Tecno Phantom X have not been announced yet.

Nolan forgot about Gotham, but Batman corrects his mistake