Home Tech TECNO Camon 18i is announced with MediaTek platform, 90 Hz rate and...

This week TECNO announced a new smartphone model belonging to the Camon line, being the ‘Camon 18i‘, a version that shares some characteristics of other devices of this generation and that comes with the proposal of being an interesting alternative for users looking for a cell phone intermediary capable of supplying the main daily activities, including browsing social networks and entertainment.

In addition to this latest release, the manufacturer also made official three other devices, being the Camon 18, 18P and 18 Premier, which were presented in the first week and October and have versatile hardware and a comprehensive price range. 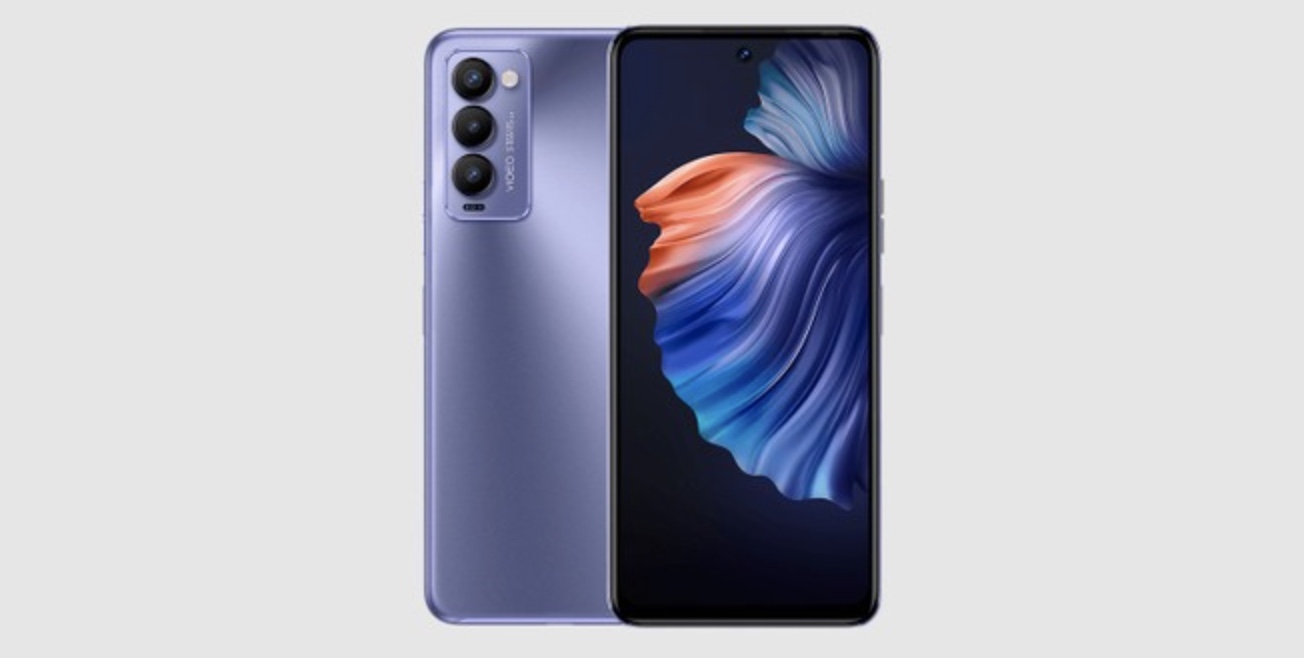 This version hits the market with a 6.6-inch IPS LCD screen, HD+ resolution (720 x 1640), 20.5:9 aspect ratio and 90 Hz refresh rate, an interesting feature for the category of this cell phone, given that this frequency it is usually present only on more expensive devices.

Moving on to the internal hardware, the Camon 18i is powered by the MediaTek Helio G85 processor that works together with the Mali-G52 MC2 GPU and has only 4GB of RAM memory and 128GB of internal storage, with support for expansion via microSD.

Going further, at the rear we find a triple set of cameras arranged vertically, being the main sensor with a resolution of 48 MP, QVGA secondary and an artificial intelligence (AI) focused camera; the selfie camera features 16 MP and f/2.2 aperture.

The entire set is powered by a huge battery with a capacity of 5,000 mAh and compatible with 18W fast charging, but which unfortunately uses a standard micro-USB input, a connector that has been falling into disuse in most smartphones, since entry-level versions to the tops of the line.

As for connectivity, the Camon 18i brings support for LTE networks, Wi-Fi 5, Bluetooth 5.0 and GPS, in addition to a 3.5 mm P2 jack for headphones.

This model was launched in Nigeria in a single variant with 4GB of RAM and 128GB of internal storage, being advertised with a suggested price of NGN 84,500, something around $205 in direct conversion.

The manufacturer did not say if this model will also be released in other regions or what color options the Camon 18i will be available.