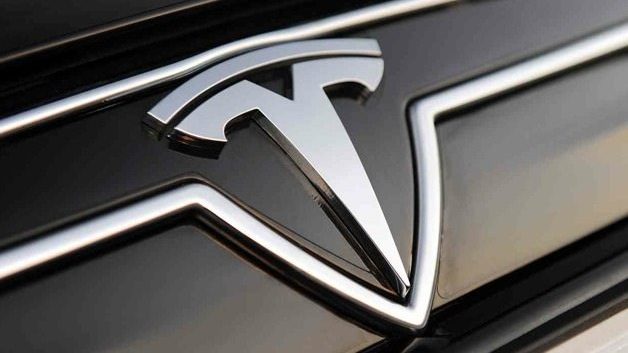 It’s not uncommon for Tesla to accuse former or new employees of tech theft. The company has added a new one to these cases. According to Electrek’s report, the company accuses engineer Alex Khatilov of stealing Warp Drive proprietary software.

Making things interesting is that Khatilov started working at Tesla in late December 2020 and was accused of stealing Warp Drive files just three days after that. Khatilov allegedly transferred files related to Warp Drive to his personal Dropbox account.

Tesla did not make a statement about whether Khatilov collaborated with other individuals or institutions. However, the company pointed out that not all of Khatilov’s actions have yet been brought to light. It was stated that working remotely due to the pandemic made it difficult to detect the files Khatilov deleted.

Tesla had shown his sensitivity to technology theft before. The electric automotive giant has previously sued companies such as Rivian and Zoox.

He Retired Years Ago With The Advice Of Bitcoin

USA to Release UFO Observations Which Are ‘Difficult’