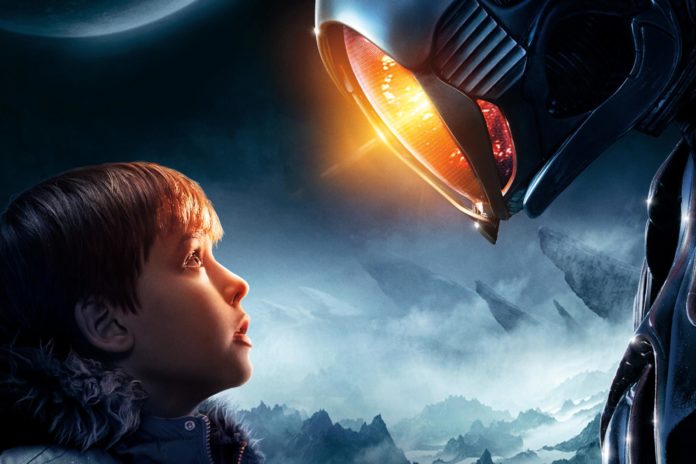 We see that technology issues are covered in many TV series in recent years. And these technology series give us a lot of tips on the future. In this video, we are here with our list of TV series. Here are the technological series!

A different subject is covered in each section, even the characters change. Especially in some sections, issues related to the near future are covered. Also, a little emotionality is added to the work.

Silicon Valley, which I found when searching for a series with the main themes of initiatives, is about many initiatives that we see growing up now. There is even Facebook among them.

Of course, when initiatives are involved, IT and technology become indispensable. We see that a lot of technology-related topics are covered. In addition to the technology, we are sure that you will laugh a lot while watching this series.

Westworld is an adaptation of a movie released in 1973. It is an amusement park where rich adults can enjoy their time and realize their various fantasies.

There are no clowns and high-speed trains in this park. Instead, we see very advanced robots. These robots are used for people’s fantasies, so people entertain themselves.

Human consciousness is transferred from one to another. So why? To lead an eternal life. The series begins with the anesthetic of a 250-year-old character.

A prisoner resurrected in a new body has to solve an unbelievable murder to restore his freedom, and the story tells of what happened.

This series is 30 years from now. In the period when colonization begins in space, the Robinson family is entitled to live in a better world. After the tests they passed, the trainings they received, they set out to establish a new colony in space. But unexpected events occur during the journey and diverge from their routes. Having to do compulsory jobs on an unfamiliar planet, the Robinson family fights to survive in this place, tens of light years away from their homes.

If you like cartoons and technology, Rick and Morty might be the ideal show for you. This adult-made production is about the bizarre and dangerous interdimensional journey of mad scientist Professor Rick and grandson Morty.