Home News Technology to Highlight the Next 10 Years According to a Strategy Expert:... 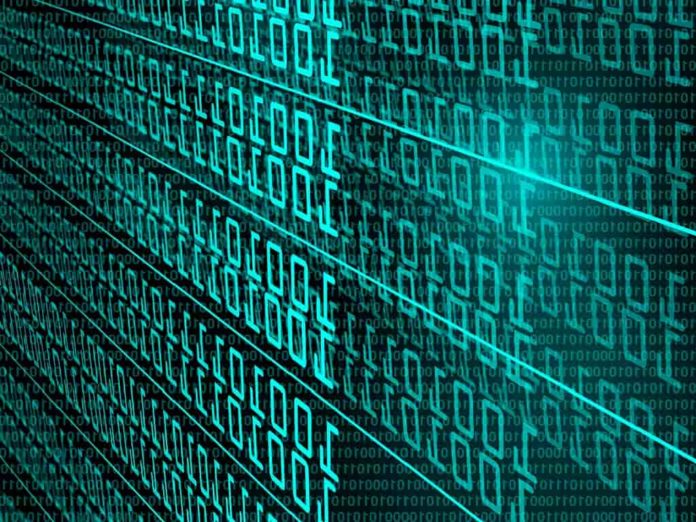 Technology to Highlight the Next 10 Years According to a Strategy Expert: Quantum Computing

Bank of America strategist Haim Israel, the revolutionary feature that will emerge in the 2020s will be quantum calculation, he said. “The iPhone was released in 2007, and we felt its real impact in the 2010s. We will not see the first business applications for quantum computing until the end of the next decade. ”

What is Quantum Calculation? 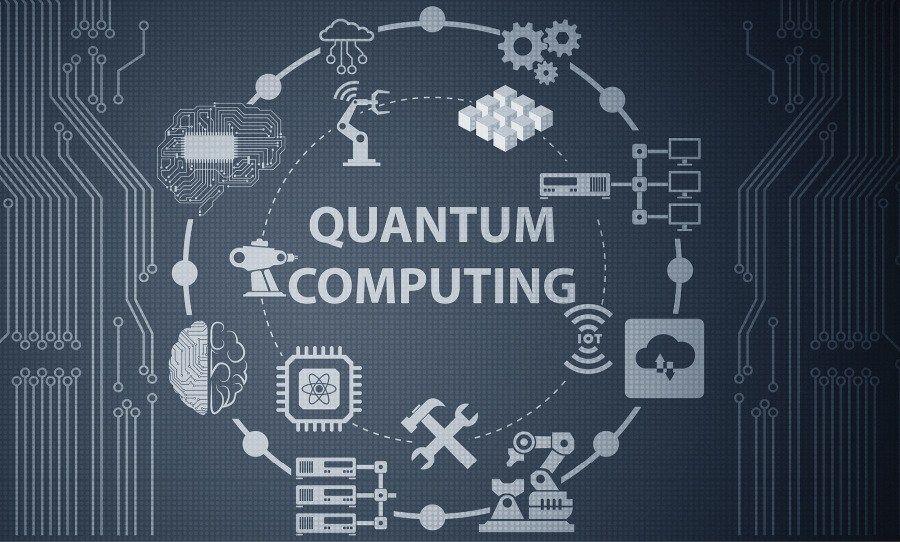 Quantum computation is a fairly new technology based on quantum theory in physics. Quantum theory, in the simplest way, describes the behavior of subatomic particles and states that these particles can exist in more than one place until they are observed. Quantum computers, like today’s computers, go beyond the storage of zeros and get enormous computing power. 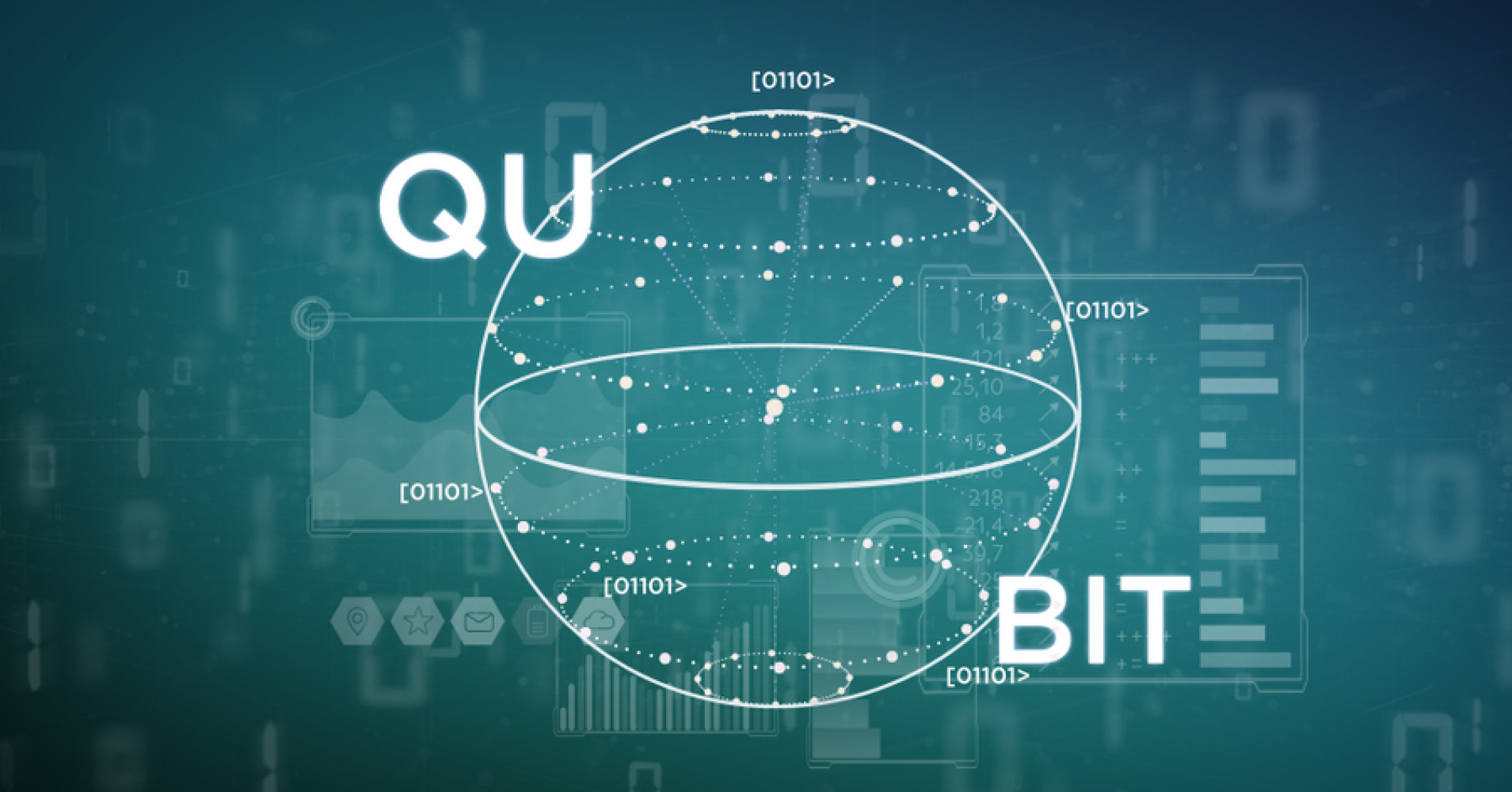 Israel; quantum computing would have revolutionary implications in areas such as health care, the Internet of things and cyber security. Pharmaceutical companies will be the first commercial users of these devices, he said, adding that only the quantum computers can solve the pharmaceutical industry’s big data problem.

For investors, Israel said that the first one or two companies that could develop commercially applicable quantum computing in this field could access huge amounts of data. This makes the software of these companies very valuable for customers.