Home Tech A Technology Company Will Teach How To Control The Plane In 30... 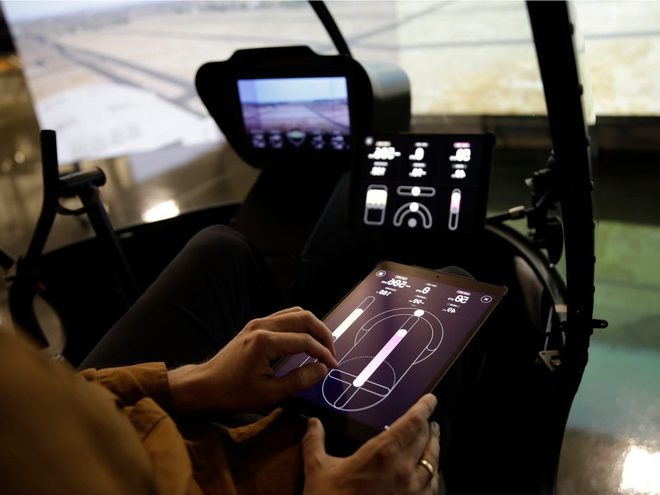 If you want to be a pilot in civil aviation, you have to take about two years of training. A transport technology company, by contrast, says that a person can fly the plane after 30 minutes of training.

Skyryse, a company in Los Angeles, California, USA, introduced the flight automation system FlightOS. The system includes training on non-commercial aircraft, including firefighting and military air support, and aims for safer flight. This system was also designed because accidents on these flights caused more fatal accidents than commercial ones.

The course that aims to train pilots in 30 minutes:
Regarding the work experience of Skyryse company employees, there are personnel who worked in companies such as Tesla, Uber, Boeing, Ford and JetBlue. The new FlightOS technology allows pilots to operate planes using a touchscreen tablet or joystick. The US-based company says FlightOS can be used on any aircraft.

The company’s spokesperson said that an average of 7.46 fatal accidents occur every 100 million miles, compared to 0.05 on commercial airlines. The spokesperson also noted that 85 percent of accidents are caused by operator error. FlightOS computers have flight path and weather information. The system allows the pilot to fly, even when visibility is low or absent. In an emergency, the computer can respond to a number of situations, such as a malfunctioning engine, a drop in altitude, or an emergency landing.

Skyryse claims that the FlightOS system could allow any aircraft to learn how to control it in 30 minutes. Thus, the company aims to learn how to fly an airplane, as simple as learning to drive a car.

Introducing the new flight system, the Los Angeles-based firm says it can help people through search and rescue teams and the military. The program can also alleviate the long hours spent by firefighters and military medical evacuation pilots on aircraft training, as it allows pilots to be trained at a faster and lower cost rate.