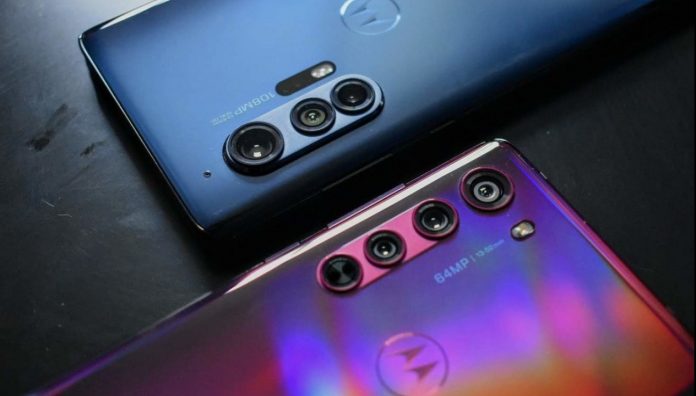 Motorola’s new smartphone, the Moto G60, has leaked to the internet with its basic features. It turned out that the device, which appears with the code name Hanoip ‘, will be released in more than one variant. In addition, among the highlights of the model, the 6,000 mAh battery capacity and 108-megapixel main camera drew attention.

The company launched the G10 Power and G30 models earlier this month. Now Motorola wants to expand its G series phone family. While the imminent leaks give us hints that various models such as the G100, G20 and G50 are on the way; Many details have been published about the Moto G60, which attracts attention among the new members of the series.

Moto G60 came out with its basic features

According to reports published by XDA Developers, it was revealed that the Moto G60 was prepared for the Latin American and European market. The phone, which will have multiple variant options, has announced its basic features with the model number XT2135-1, XT2135-2 and XT2147-1.

Of course, there are various hardware differences between these variants. Devices with model number XT2135-1 / 2 will come with a 6.78-inch Full HD + screen. According to the claims, the device will be offered with a resolution of 1080 x 2460 pixels and a refresh rate of 120Hz. On the front, there will be a 32-megapixel selfie camera. However, whether the screen is prepared with AMOLED or LCD panel remains a mystery for now.

The device to be powered by the Qualcomm Snapdragon 732G chipset will include 4GB / 6GB of RAM capacity. The model, which will have 64GB / 128GB UFS 2.1 storage options, will offer a battery capacity of 6,000 mAh. The 108 megapixel Samsung ISOCELL HM2 main camera will be featured. In addition, a 16 megapixel OmniVision OV16A1Q ultra wide angle lens and a 2 megapixel auxiliary sensor will be utilized.

The Moto G60 with model number XT2147-1 will use a 64-megapixel OmniVision main camera. The 32-megapixel selfie camera in the main model will drop to 16 megapixels here. However, useful artificial intelligence algorithms for mobile photographers will support the camera.

The Moto G60 model, which draws attention with its mid-top level features, has not been announced by Motorola yet. However, the device is expected to become official soon. The G series phone family is known for its budget-friendly price tags. Therefore, it is estimated that the new member of the family will also be offered to consumers at ideal numbers.

Nokia will dismiss thousands of employees for 5G