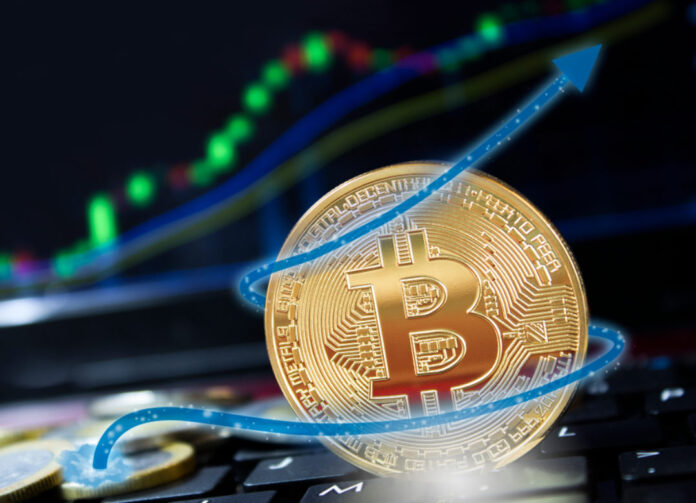 Some technical indicators show that Bitcoin offers good protection, and according to these indicators, the biggest cryptocurrency can rise up to $ 9,600 at the start of the week.

While US President Donald Trump’s retaliation tactics to China show that a new storm is approaching in the stock markets, the fact that giant economies such as Japan and Germany have already been in recession is a sign that a storm is about to begin.

The past few months have demonstrated the importance of diversity in investment. Those who made all their investments to stocks lost about 35% of their capital. Investors who put a certain part of their portfolio into Bitcoin managed to be protected.

Bitcoin started to decline on May 20, after 50 BTC, which was one of the first 11-year wallets, took action. The decline continued until May 22. Since then, the BTC / USD pair has been able to hold on to the key support zone and has returned. Bitcoin, which has shown a steady but gradual rise, has traded at $ 9,200 and has achieved a very positive atmosphere.

Technical Indicators Indicating the Rise for Bitcoin (BTC)
Looking at the hourly chart in BTC / USD, we can see that it is in an uptrend. Important indicators that show that Bitcoin will rise to higher levels are as follows:

An important move is expected in Bitcoin after the opening of stock markets on Monday. Overall, the chances that BTC will surpass $ 9,600 early next week!