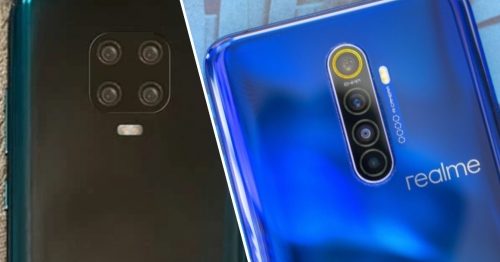 The processor and RAM capacity of the new budget-friendly phone Redmi Note 9, which Xiaomi is expected to announce tomorrow, has emerged. The features revealed by the Geekbench test on the phone show that this phone will be powered by MediaTek Helio G70 and will come with 6 GB of RAM.

One of the smartphone manufacturers that tech lovers talked most in 2019 was undoubtedly Xiaomi. During the past year, the Chinese technology manufacturer has managed to win the appreciation of consumers with its flagship and price / performance products. Xiaomi, which wants to maintain the momentum it has caught in 2020, continues to work on new phone models without slowing down.

Geekbench results of Xiaomi Redmi Note 9
The most striking aspect of the Geekbench test for Redmi Note 9 is that this phone will have 6 GB of RAM. Because other claims made, Redmi Note 9 Pro revealed that it would be offered to consumers with options such as 4 GB RAM 64 GB storage or 6 GB RAM 128 GB storage.

It Is Known Exactly On Which Phone We Will See A...

Star Wars The Rise of Skywalker: The Real Reason