Home Tech Technical comparison of the Blu-ray player of PS5 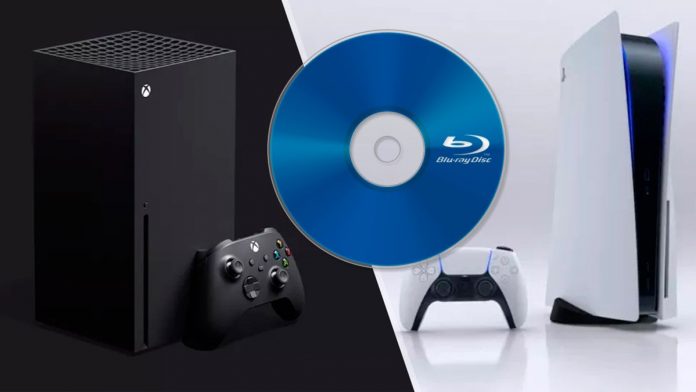 The HDTVTest YouTube channel publishes a comparison between readers of the new Sony and Microsoft consoles; Which one is better for watching movies?

The next-generation consoles from Sony and Microsoft, the PS5 and Xbox Series X, respectively, offer much more than video games; so much so, that for many users they represent an interesting 4K Blu-ray movie player. But which console is best for this task? This same question has been asked on the HDTVTest YouTube channel, publishing a video in which an exhaustive technical comparison is made between both Blu-ray readers focused on playing movies, with the PS5 reader as the winner.

Thus, broadly speaking, Vincent Teoh from HDTVTest, ensures that PS5 reproduces more vivid colors under equal conditions, achieving a more satisfactory reproduction at 4K resolution. For this comparison, the film The Fifth Element from 1997 by filmmaker Luc Besson on Blu-ray was used on both LG CX OLED televisions. And for this, a frame by frame study has been carried out, analyzing aspects such as chrominance or color depth, among other aspects.

The analysis gives results such as a higher chrominance bandwidth on PS5, as well as a 12-bit YCBCR444 on Sony’s console by 10-bit on Microsoft’s, thus achieving more vivid colors in the playback of Blu-ray movies on PlayStation 5. Other aspects to improve on the part of Xbox Series X is certain instability in the frames every 45 seconds or the omission of some frames when selecting chapters of the film, among other aspects.

This is collected by the specialized media in Screenrant cinema, reaching the conclusion that the PS5 Blu-ray reader offers “a considerably higher quality” compared to the characteristics and performance of the Xbox Series X reader, always talking about playback of Blu-ray movies.