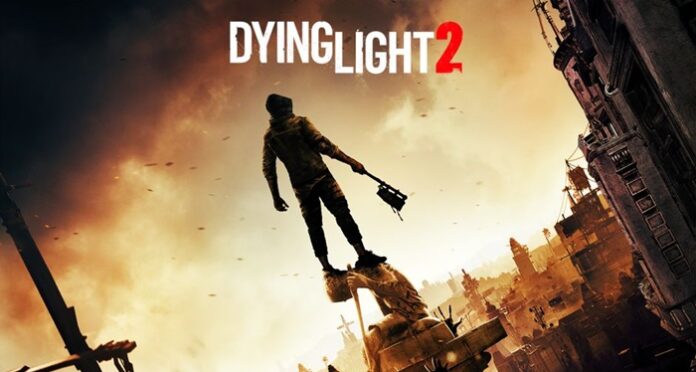 The claims of a complete confusion during the development of Dying Light 2 came in the past day from developer company Techland. The company announced that the development phase of the game is proceeding as planned.

Dying Light, which swept the game world when it was released in 2015, is still played by many players today. The players, who experience everything the game has to offer, are watching the path of Dying Light 2, which will be a continuation of the story.

Since Dyling Light managed to attract everyone’s attention both with its graphics and gameplay during its release, a similar success is expected from the second game, but there was sad news about the development of Dying Light 2 the other day while we were waiting for the second game of the series.

Claims about Dying Light 2:
As we mentioned in the news we prepared yesterday, it was claimed that a complete chaos was dominant in the development phase of Dying Light 2. According to the source that provided this information, story management, gameplay management, the basic rules of mechanics were constantly changing during the development of the game, and the developers had no idea what they were doing.

A few hours later, a different statement came from Techland within the same day. A studio employee replied to the allegations, “None of them reflect what we have now. The game is constantly changing. Nobody says” this is enough “.”

The official statement came against the allegations:
Finally, after all these events, a statement came from Techland. “The development process of Dying Light 2 continues progressively according to the plan we organized earlier this year,” a representative from Techland’s public relations department said in his post.

These statements by Techland’s representative showed that the company takes this process seriously, although it does not fully reject the claims made by PolskiGamedev. During this process, no hint was given about the answer to the question of when Dying Light 2 will be released.

End of the road for Apple Remote app

The new map herald for Call of Duty Mobile!

Golden Axed programmer is against its publication