Home Entertainment Techland Is Working On A Patch For Dying Light On PS5 And... 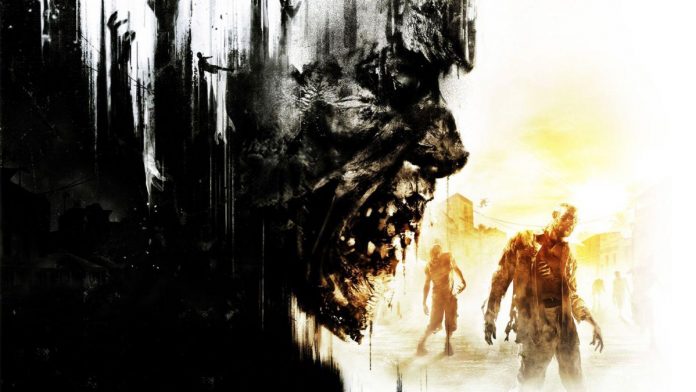 Techland: The Polish studio confirms the upcoming arrival of an update for the first installment, while continuing to work on Dying Light 2: Stay Human. With the arrival of PS5 and Xbox Series, there are many studios that have released updates to fine-tune some of their games on the new consoles, and one that joins is Techland. From the Polish studio they have confirmed that, beyond continuing with the problematic development of Dying Light 2: Stay Human, they are also involved in a patch so that the first installment looks in all its splendor on the new hardware.

The upcoming arrival of this patch is surprising to the extent that the development of its sequel has not been precisely easy, with multiple delays, the departure of Chris Avellone, and even rumors of bad practices within Techland. However, they have announced on Twitter that, without a specific date, this update will be available on both consoles. At the moment, they have only confirmed that it will allow the game to run at a frame rate of 60 images per second, both on PS5 and Xbox Series.

Along with the development of its sequel

Currently Dying Light can be enjoyed on the new consoles through the backward compatibility of both, although with a resolution of 1080p and 30 fps. Due to the extensive post-launch support that the game has enjoyed, with multiple content updates and expansions, the millions of fans of the game have repeatedly asked Techland for a next gen patch, which they have finally been able to confirm, but which they have not yet. given a lot of concrete information.

As we said before, this news comes after the problems in the development process of Dying Light 2: Stay Human, and to those mentioned above we must add the departure of its Art Director and its Screenwriter at the beginning of this year. Fortunately, it seems that the waters are returning to their course in the Polish studio and the game will arrive next February 2022, unless unforeseen last minute.