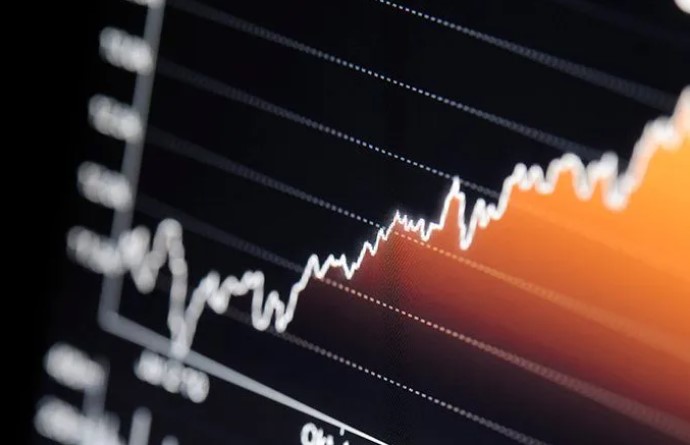 Veteran analyst Cantering Clark says that a major trend change has occurred for an altcoin and the two cryptocurrencies are forming bullish patterns. In this article, we examine Clark’s analysis of ICE, SPELL, and AVAX.

The Twitter analyst, nicknamed Cantering Clark, told his 95,000 followers that he closely follows ICE, the native token of multichain yield optimization platform Popsicle Finance. A trend reversal could continue, the analyst says, as ICE bounces off ATH levels well and shows signs of sudden strength. To gauge the strength of ICE, the analyst analyzes ICE on the Wrapped Ethereum pair (ICE/WETH):

The analyst is also looking at abracadabra.money’s token, SPELL, which provides passive income and allows users to deposit interest-bearing collateral to obtain loans from stablecoin Magic Internet Money (MIM). According to Cantering Clark, SPELL shows a unique trend change from the rest of the crypto market:

I’m sure there is no cleaner trend change than SPELL. It confirmed the W bottom pattern on the 1 to 1 day timeframe as most altcoins cooled off after dropping 70-80% from the highs. There are notable investor positions.

The analyst also takes a look at a strong Ethereum competitor

One Ethereum competitor that is on the analyst’s radar is the smart contract platform Avalanche (AVAX). According to Clark, ATH levels could be close after $120 breakout:

AVAX is a beast. It looks strong around $120 with possible support and resistance conversion. Next up are the ATH levels.