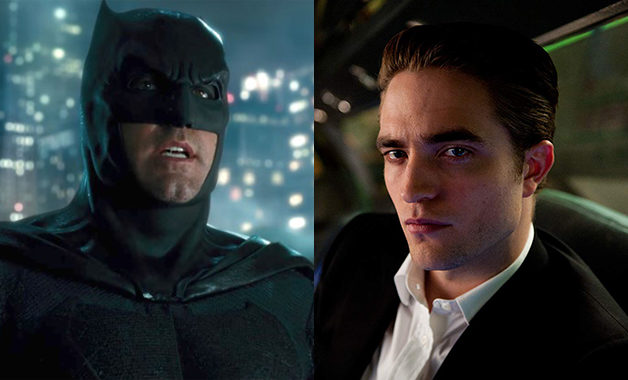 A teaser has been released from the new Batman movie with Robert Pattinson to satisfy curiosity. The teaser, which reveals our new Batman, seems to create a great expectation for the movie that will be released next year.

Batman, one of the most famous heroes of DC, has been transferred to the big screen by many different players for many years. DC, who has tried his last chance with Ben Affleck, is now preparing to appear with Robert Pattinson, who has shined in the stars in Twilight and Harry Potter and the Goblet of Fire.

It is a fact that most people cannot match Robert Pattinson to the character of Batman. However, the teaser just published may change these thoughts. Matt Reeves, the director of the new Batman movie, shared the first teaser of The Batman movie from his personal Twitter account. The new Batman, which comes up with an extremely successful costume design, seems to be able to accomplish very good things with a successful story.

After the successful Batman performance of Christian Bale, Batman character, who could not reach the desired performance with Ben Affleck, significantly increased our expectations after the published teaser. The costume design that our character will use in the new movie has passed a note from us.

When will the movie be released?
The published teaser seems to significantly eliminate Robert Pattinson’s question marks about Batman, but we need to wait a little longer for the release date of the movie. According to the announcement, the new Batman movie will be released on June 25, 2021. If the new Batman movie, which is about 1.5 years to come out, has a solid script, we will finally be able to watch a beautiful Batman movie. We hope we won’t have another Martha crisis.