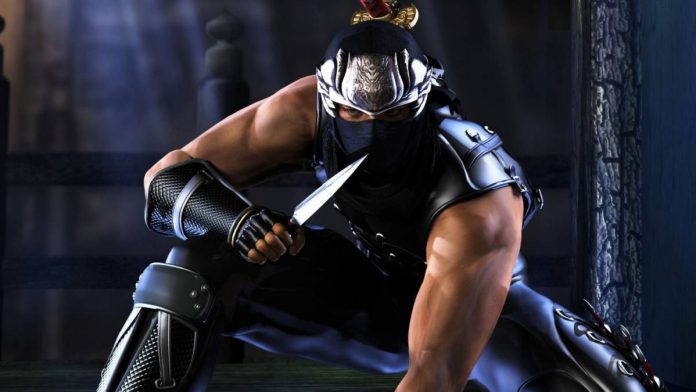 The studio, owned by Koei Tecmo, will release news about Ryu Hayabusa in the near future; but it is not a new game in the series.

Team Ninja, a subsidiary studio of Koei Tecmo known for the Dead or Alive and Ninja Gaiden series, faces a new creative stage through the Nioh series, but the future is going through something different. The Japanese company has declared in a meeting with 4Gamer that they do not have in their plans the development of a new installment of Ninja Gaiden; not an eventual Nioh 3. Of course, Fumihiko Yasuda, producer and director of Nioh, anticipates that we will have news about Ryu Hayabusa soon.

Team Ninja “wants to focus on new titles,” says the manager. “So as of today, there is no plan for Nioh 3,” he clarifies, despite sales of several million copies of the two preceding installments. Another thing is his personal opinion, since he would be interested in recovering the Nioh saga and making, if the opportunity is given, a better and bigger video game than Nioh 2. We recently learned that in 2021 Koei Tecmo will announce a game that will make us say “finally!”

If there’s a new Ninja Gaiden, they’d like it to come to Xbox

The interview also deals with the Ninja Gaiden saga, one of the most celebrated within the action genre both in the 2000s and later in the hands of Tomonobu Itagaki, who this week revealed the founding of a new studio. “If there was a new title in the Ninja Gaiden saga in the future, we would like it to be on Xbox consoles,” says Yasuda. In addition, although we will not have news about a Ninja Gaiden video game in the middle of the term, in the short term we will know news about Ryu Hayabusha, protagonist of the series, although it is unknown what it may be.

On Ninja Gaiden, in general, Yasuda will talk about the saga “in the near future.” Different routes point to Ninja Gaiden Trilogy, but there is no official confirmation through, at least for now. In an interview for Famitsu in December, the producer assumed that 2021 is going to be “a year of transition.”

On the other hand, fans of the Super Smash Bros. community always place it at the top of the pools of the most demanded characters for future DLC and season passes. Neither Nintendo nor Koei herself have ever offered statements about it.

Why is The Last of Us Part II So Postponed?