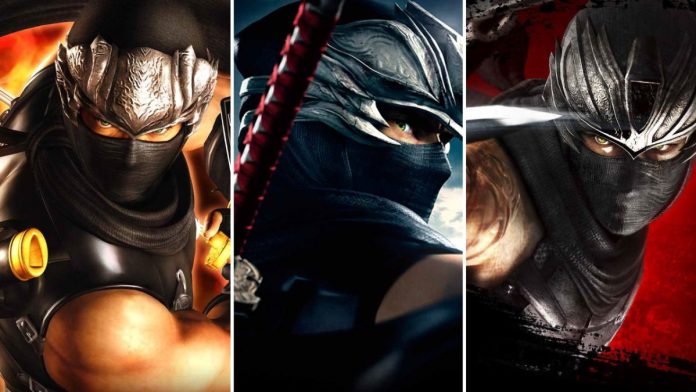 In a recent interview, Fumihiko Yasuda stated that the possibility was on the table, but it was ruled out in order to get it to users earlier.

Announced during the last Nintendo Direct, the compilation featuring Ninja Gaiden Sigma, Ninja Gaiden Sigma 2 and Ninja Gaiden 3: Razor’s Edge has become one of the most anticipated releases of the year for hack and slash fans. Years before Nioh, Team Ninja was established with the adventures of Ryu Hayabusa, an action hero created by Tecmo in the eighties who lived a second youth thanks to a team led by Tomonobu Itagaki – at least until his departure from the company among the second and third installments. On June 10, the trilogy will be relaunched under the name Master Collection on Switch, PS4, One and PC, but not on PS5 and Xbox Series because, according to Fumihiko Yasuda (new leader of the study), make versions at the height of those consoles it required extra work that they discarded during planning.

The remakes that weren’t

It is news that will surely hurt some, but it was revealed during a recent interview with the Gaming Bolt medium. In it, Yasuda has assured that at the moment there are no plans for specific new generation editions – although its users will be able to benefit from performance improvements thanks to backward compatibility. According to the creative, preparing worthy versions of PS5 and Xbox Series would go through making remakes, a possibility that the studio came to consider, but finally ended up discarding to launch the compilation as soon as possible.

Another logical reason that Yasuda points out is the fact that working on three completely new versions of the games would require an investment comparable to creating an unpublished installment from scratch, and that, faced with that dilemma, the studio would have previously chosen to create the hypothetical Ninja Gaiden 4. It is a disappointment that joins the inclusion of the Sigma versions compared to the originals – better considered by many fans – but that serves as a possible clue to the future plans of Team Ninja: in previous interviews, Yasuda has also declared that they are going to give Nioh a break, so the Master Collection could be an aperitif before Hayabusa’s return to premiere another generational phase of the saga.

Express of Tomorrow: everything about the end of season 2