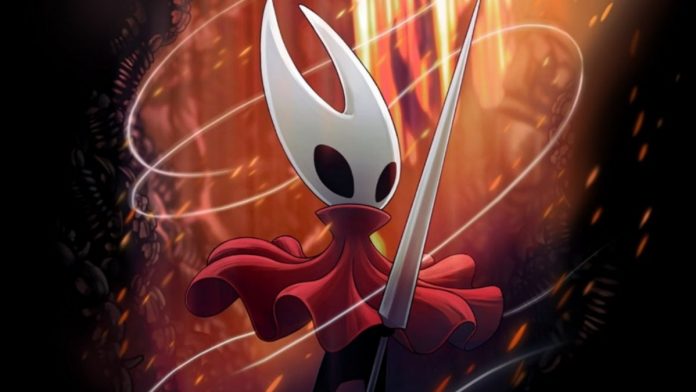 Hollow Knight: Silksong, The study rules out being present at the North American fair and anticipates fans not expecting announcements from them. Control of expectations.Matthew “Leth” Griffin, head of communication for Team Cherry, has reported through the company’s official Discord channel that there will be no announcements from the studio at E3 2021. The Australian team, currently immersed in the long-awaited Hollow Knight: Silksong, anticipates to its followers that there will be no announcements related to its projects at the imminent fair, which will be held digitally from June 12 to 15. Have to wait.

By way of restraint of expectations, Griffin sends a voice message from the entire team: “I just wanted to drop by to tell you that Team Cherry does not have any announcements / blogs planned for E3 this year.” This doesn’t stop the studio from planning game-related communications for before or after the show, they just won’t be showing anything at E3.

What do we know about Hollow Knight: Silksong

Announced as a sequel to Hollow Knight last February 2019, this Hollow Knight: Silksong was conceived as a paid DLC of the original work; However, the scale of the project and the greater capacity of the studio to materialize improvements in all areas has resulted in a sequel that appears repeatedly in the lists of the most anticipated video games of the near future, not just independent titles.

This second part will feature Hornet as the main controllable character, the protective princess of Hallownest. Despite the visual similarities with the first title in the series, the title will be accompanied by novelties on the mechanical plane, which translates into a much more different gameplay than it may seem at first glance. Hornet will have to face a multitude of new enemies after being transported to an unknown kingdom; in fact, they confirmed that more than 150 new creatures await us, apart from new weapons, powers, acrobatic movements and scenarios.

On the other hand, we know that the soundtrack will be provided by Christopher Larking, internationally awarded for his contribution to both the original Hollow Knight and other projects in the audiovisual world.

Hollow Knight: Silksong does not have a release date, but its release will occur sometime in the future for the computer (Windows, Mac, Linux) via Steam and GOG; also to Nintendo Switch, whose exclusivity on consoles will be temporary.

Nintendo will attend E3 2021. It is expected that those in Kyoto will unveil some of their plans for the future with Nintendo Switch.

Dixie D’Amelio’s reaction to rumors about the role of Mom and...